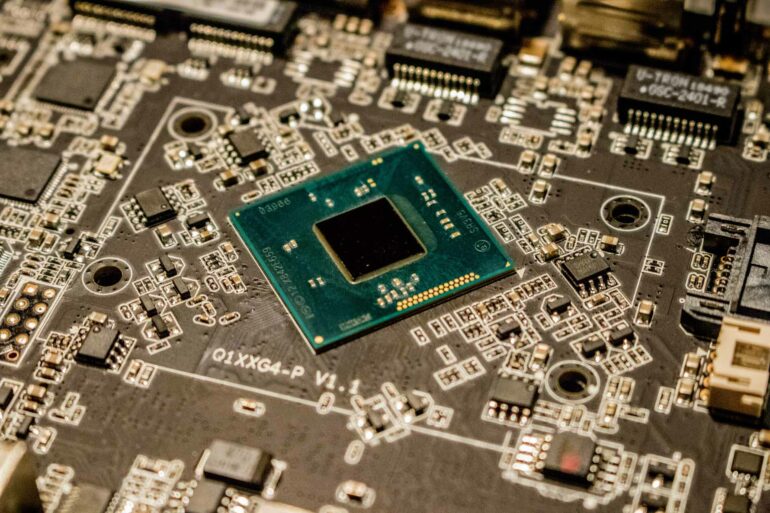 Photo by Jeremy Waterhouse from Pexels.

Despite some speculation that the worldwide semiconductor shortage would ease sometime in the next 12 months, the CEO of Intel believes it will continue into 2024.

Many industries and products beyond computers rely on these chips, including phones, cars, game consoles, and smart gadgets. So why is the chip supply issue taking longer than expected to resolve? In an interview with CNBC, Pat Gelsinger, Intel CEO, revealed that the shortage is impacting manufacturing equipment, meaning a reduced capacity for factories to actually produce technology.

“That’s part of the reason that we believe the overall semiconductor shortage will now drift into 2024, from our earlier estimates in 2023, just because the shortages have now hit equipment and some of those factory ramps will be more challenged,” Gelsinger said.

A combination of the pandemic impacting supply chains around the world and increased technology demand are labelled as key reasons for the semiconductor shortage. Historically, chip production took place across Asian nations. In an attempt to futureproof the issue, leading chip producers including Intel, TSMC, and Samsung are building manufacturing plants in the US and Europe. While this will help globalise production going forward, it still means a supply shortage in the interim.

Late last year, plenty of major technology companies such as AMD and Nvidia expected chip shortages to ease during the second half of 2022. Based on Gelsinger’s recent comments, these estimates look less likely.

For us common folk, the semiconductor shortage means having to wait longer for the latest gadgets to restock, such as the infamously hard-to-get PlayStation 5 and Xbox Series X game consoles. A surprise victim of the chip supply issue, however, is the humble printer, meaning some models struggle to detect ink cartridges. Who would’ve thought?