Has the Facebook news ban annoyed Australians? You bet it has 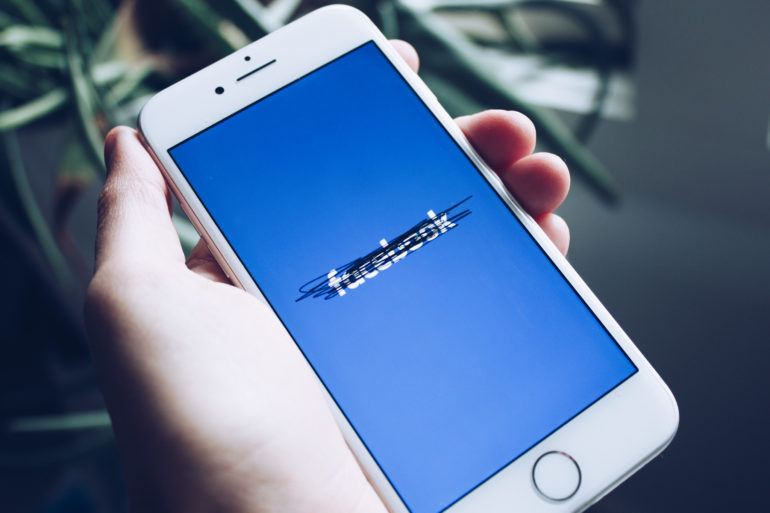 The Facebook news ban has not only cut off Australian news media but a raft of government departments, emergency services, community groups and charities that use the social network as a prime means to communicate with their audiences.

Treasurer Josh Frydenberg said in a televised news conference, “The Facebook news ban is wrong. Facebook’s actions are unnecessary, it is heavy-handed, and it will damage its Australian reputation.” We agree.

The crux is that the Australian Government, in a world-leading move, wants social media and tech giants like Apple and Google to pay for local news content that they use to generate traffic to their pages. It seems Google has acquiesced, and Microsoft is more than willing to pay. The bully Facebook has instead taken its cricket bat away, effectively saying ‘screw-you to Australian users.

Google News is very different. Publishers enrol as a news source. Google curates the news based on originality, credibility, duplicate content and clicks. There are no advertisements on Google News pages. You must click through to the article to view it and see its advertisements (likely served by Google).

Facebook’s response shows its true colours. If the Australian Government is successful, you can bet that global legislation will soon follow. This is Facebook’s ‘Battle of the Alamo’ or, more parochially, the ‘Eureka Stockade’. As if 11 million Australians matter to a multi-billion company with 1.5 billion active accounts. We are a pimple on an elephants backside.

In return, a massive number of Australian users are saying ‘up-yours’ by shutting down accounts.

“I’m a proud ex-Facebooker, but over the years, I get more and more exasperated. Facebook and Mark Zuckerberg are too much about the money, the power, and not about the good. Imagine if a Chinese company had done this, we would be up in arms. All Australians should be quite alarmed by this.”

He encouraged Australians to send a strong message to the company. # Delete Facebook while calling for “more regulation” of Facebook.

US Digital media veteran Tom Coates said the Facebook news ban might be a good thing for local news publishers.

“The only conclusion can be that it forces people back to [legitimate] news sites where they can monetise much more effectively. If they [news sites] can keep their nerve, it might help the industry.”﻿

Since when did we come to rely on Facebook as an essential service?

Let’s focus on the Facebook news ban for now. Facebook aggregates news that it did not create, does not pay for, and does not own. It passes it to users based on what it knows about them. Facebook calls it curated. But its AIs are essentially censoring news by only showing you what it thinks you want to see.

Facebook gets page views and advertising click-throughs because users are satisfied with the news’s three-second flip. Advertisers pay for ‘eyes’ on Facebook and ignore the source – legitimate news sites.

But there is a little more to the issue. Facebook has become Fakebook and Farcebook. There is an extraordinary amount of fake news and the platform gives legitimacy to radical minorities.

Facebook is a questionable news source anyway. We are better off taking a stand. Don’t rely on getting news from it as it mixes with harmful misinformation that is taken as gospel truth.

First, there are heaps of great news and news aggregation sites – you can see some here. Start with News Corp Australia (Courier Mail, Telegraph and Australian) or the former Fairfax Group, now Nine Entertainment Co. ABC supporters can visit https://www.abc.net.au/. The new Australian Online news that is turning out to be one of the better aggregators.

As the first step, back everything up to a PC/Mac. Info here.

If you use Facebook to sign in to other services (Spotify etc.) change it to your email and a password. That is far more secure and private than a Facebook login. You should be able to find a list of apps here.

Permanently delete your account following Facebook’s instructions here. Don’t pick the soft option to temporarily deactivate the account. Facebook will continues to spy on you and build a profile that it monetises.

We wrote an article on news aggregators last September that condenses the issues.

“GadgetGuy articles make Facebook, not us, money! We put significant dollars into amplifying articles via Facebook, and we don’t get a return. Twitter is far more effective at news amplification. The Facebook news ban and Mark Zuckerberg’s hubris are hurting Australian media. That is what the News Media Bargaining Code addresses and reinforces the need for regulation of this thinly-disguised data-harvesting app.”