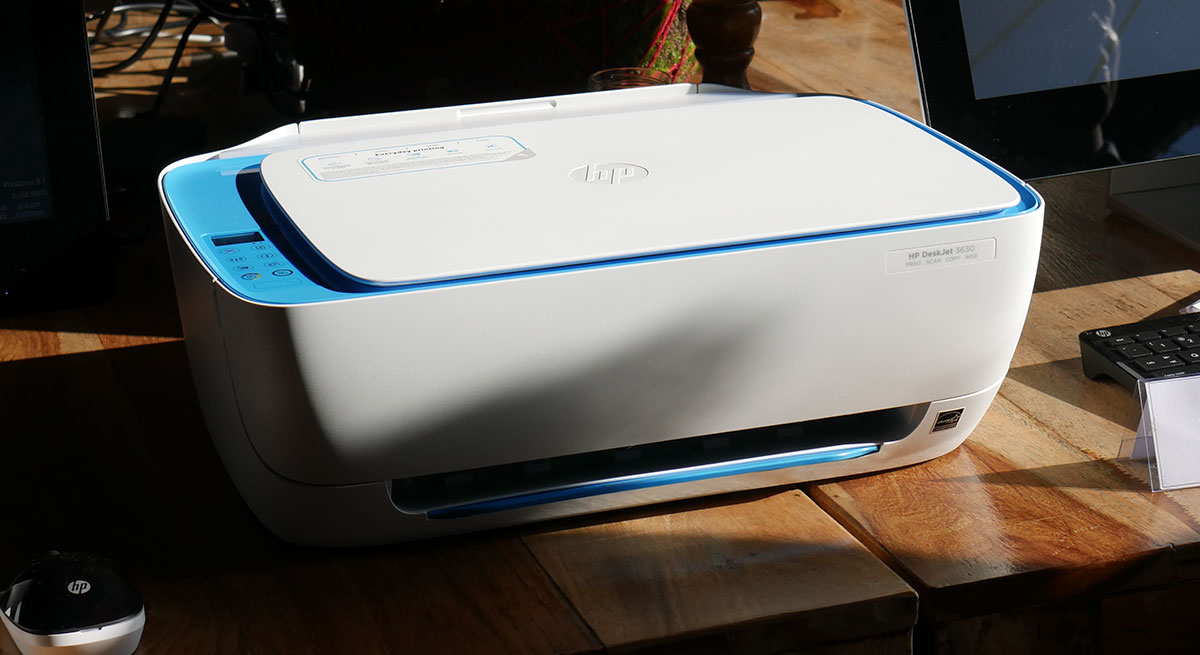 It seems like such a simple requirement, and such a simple suggestion, but a new printer from HP doesn’t just aim to be relatively inexpensive, it also aims to keep costs down by doing something we’ve all wanted a printer to do for ages.

And by that, we’re talking about printing from one tank.

We don’t mean to suggest we want a printer that prints from one specific tank. Those days are over, and we don’t want them back.

Single tank printers weren’t the best, and outside of monochromatic laser printers which are still excellent, we’ll gladly take our multi-ink solutions with superior printing technologies over them.

Not all “multi-ink” printers are created equal, though, and they range from two ink cartridges all the way up to 10, but many of them do have one problem: when any of the cartridges run out of ink, the printer might not want to print.

It’s one of those complaints we’ve heard from people for years, because if you run out of cyan or yellow, why should you need a new cyan or yellow to print black? The colours have nothing in common with each other, and you should be able to circumvent one to make the other work.

HP might finally have a printer that works this way, found in one made for people on a budget, the DeskJet 3630.

One of the many all-in-one printer models you can find in stores, the DeskJet 3630 tries to look less like a printer and more like a homeware — which we don’t think it succeeds with — but does pack in a scanner, copier, and printer, and all with wireless connectivity across 802.11b/g/n WiFi.

That’s all relatively standard for an all-in-one, but the single cartridge mode for the printer is new, with HP’s people telling GadgetGuy that this will allow the printer to run either with the black cartridge only, or the colour cartridge, handy if one of them runs out and you still need to print in a pinch.

Pricing for the printer comes in at around $69 in stores, though given street pricing, this could change, with a rough price of $25 for one of the replacement inks, while closer to $50 will net an “XL” tank with a twice the ink (roughly 165 pages on the regular colour ink cartridge, the HP63, while the HP63XL should yield closer to 330 pages).

As to print quality, don’t expect the HP DeskJet 3630 to be super high, as this is a printer made for a budget, but if you don’t need too much and just want something that does the job — that does all the jobs a small home or office would need — the DeskJet 3630’s sub-$100 price certainly does that, and possibly a little more.