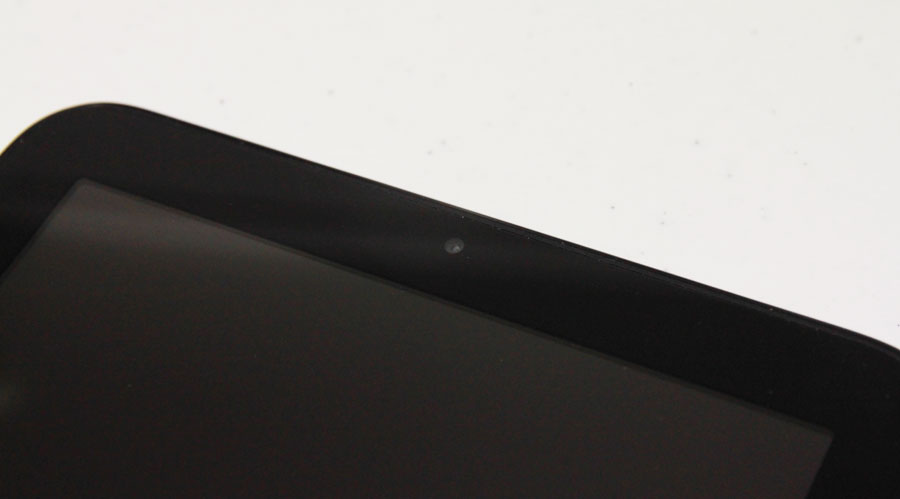 The first time HP tried its hand at the tablet market to compete with the iPad, it didn’t go too well, with the ill-fated TouchPad being discontinued within a week of its release in Australia. Now, it seems as though HP is planning another tablet.

Current rumblings suggest that HP will have another crack at the tablet game, with reports that the company has recently hired the man who was in charge of the Nokia’s MeeGo-based devices.

As it happens, only one Nokia MeeGo gadget ever made it out and into consumer’s hands, with the N9 laying down the groundwork for the case design that is still used in the Nokia Lumia 800 and 900 Windows Phone handsets.

MeeGo was originally developed by both Nokia and Intel to work on more than just mobiles, with laptops, tablets, and in-car computers seen as the primary places the operating system would land.

While Nokia had MeeGo, HP was working with the webOS operating system, a platform developed by one of the first touchscreen portable companies, Palm. HP expected to do some big things with webOS, but within days of the release of the first device using it – the HP TouchPad – it was pulled from the market and discontinued, sold for bargain basement prices at stores across the country.

At the time, HP spoke to GadgetGuy and said that its engineering team would “support webOS, including over-the-air updates,” but outside of this, we’ve heard very little of HP’s involvement and development of webOS, and have presumed the project stalled or dead.

With HP grabbing an ex-MeeGo manager, it’s possible we’re seeing the computing giant look to a different operating system to try and command the tablet market in a different way.

We wouldn’t be surprised to see HP tablets running Windows 8 upon release of Microsoft’s next operating system in October, but look out, because there could be a new platform competing alongside this too.

We’ll have more on this as it develops.