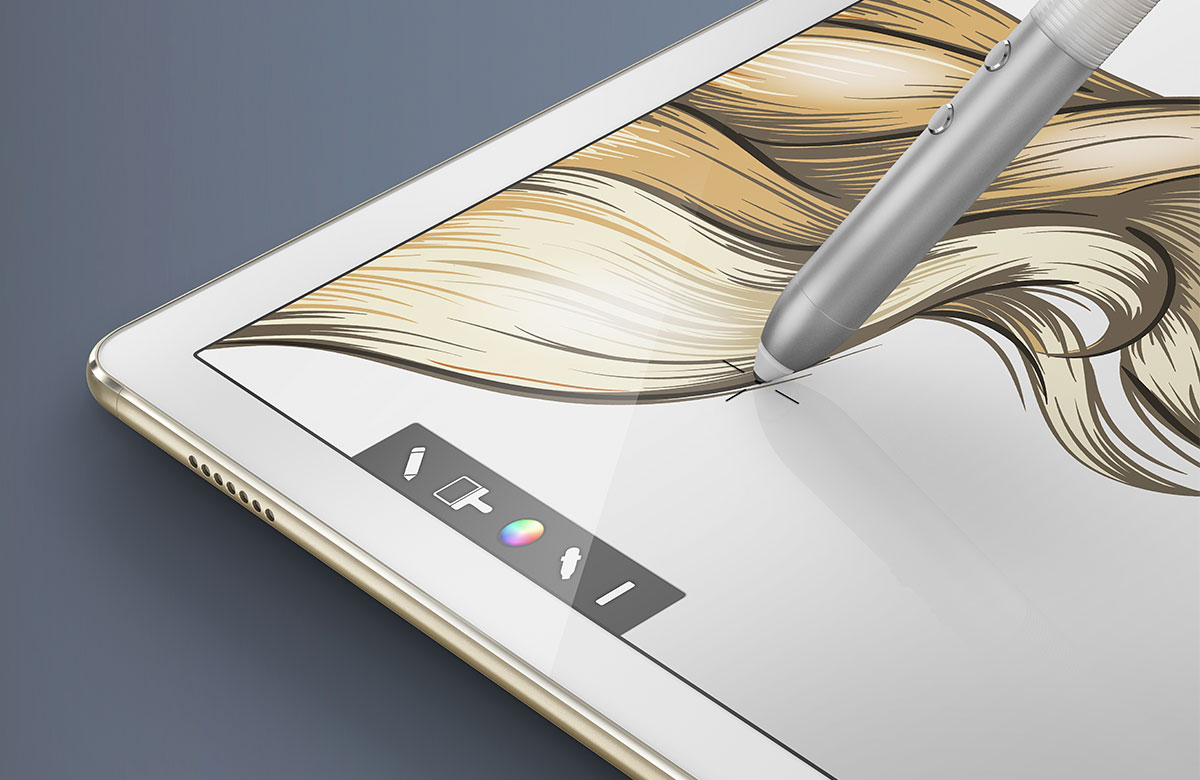 Over at Mobile World Congress, the news is all phones, except when it’s not, such as when Huawei decided to show off a new computer that attempts to make portability thin, light, and all about Windows 10.

You might think of Mobile World Congress as the place where new phones are launched, and that’s certainly true what with Samsung and LG both pushing out the latest in phones (among other things), but it’s also a place for computers, something Huawei is demonstrating this year.

In fact, the company will this year build upon its previous tablets by making something a little different than the standard Android fare it has crafted in the past, taking this time to show off something with Windows on it.

Yes, Windows may not be the best bet for smartphones, what with its gradual slow growing app ecosystem, but as far as computers go, Windows 10 is winning people over, and Huawei wants to get in on that, using Mobile World Congress to launch the “MateBook”.

Designed to be a 2-in-1 hybrid PC, the Huawei MateBook is a $699 USD tablet bringing an Intel Core M processor to a 6.9mm thick Windows 10 tablet built to take your work with you on the go.

There’s no 4G access here, something that is a little surprising given that it comes from a company famed for making mobile devices, but you can expect the latest in connection options elsewhere, with 802.11ac support, Bluetooth 4.1, and USB 3.0 Type C connectivity, which is also how you’ll charge the unit.

Using the MateBook, you’ll find a 12 inch 2160×1440 screen providing close to Apple’s Retina quality for pixels per inch, with 216ppi on the display, just 10ppi shy of the super thin MacBook.

In fact, with the Intel Core M inside the tablet, the make-up of the Huawei MateBook will be very similar, though its keyboard option will be different, connecting to the MateBook as an accessory, possibly in a magnetic capacity like what Microsoft has with its Surface computers.

That keyboard case will still aim to give typists something to be comfortable on, with a 1.5mm keystroke travel, while a touchpad will also come to the case, and from the images we’re seeing, it will be based on leather folds to prop the tablet up.

A pen will also be optional, as will a dock to deliver more USB ports and Ethernet, and we’re told there’s even a fingerprint sensor built into the machine, because security is paramount.

“With this landmark device, Huawei is demonstrating our industry-leading design and manufacturing expertise by bringing a beautifully crafted flagship product to market that is redefining the new style of business,” said Richard Yu, CEO of Huawei’s Consumer Business Group.

Locally, Huawei is remaining mum about local pricing and availability, but the sheer fact that Huawei’s local people are even talking about the MateBook suggests a strong likelihood that we’ll see it in Australia some time this year, and we’ll be sure to let you know more as soon as we do.