Optus hits the beach with 4G in Queensland 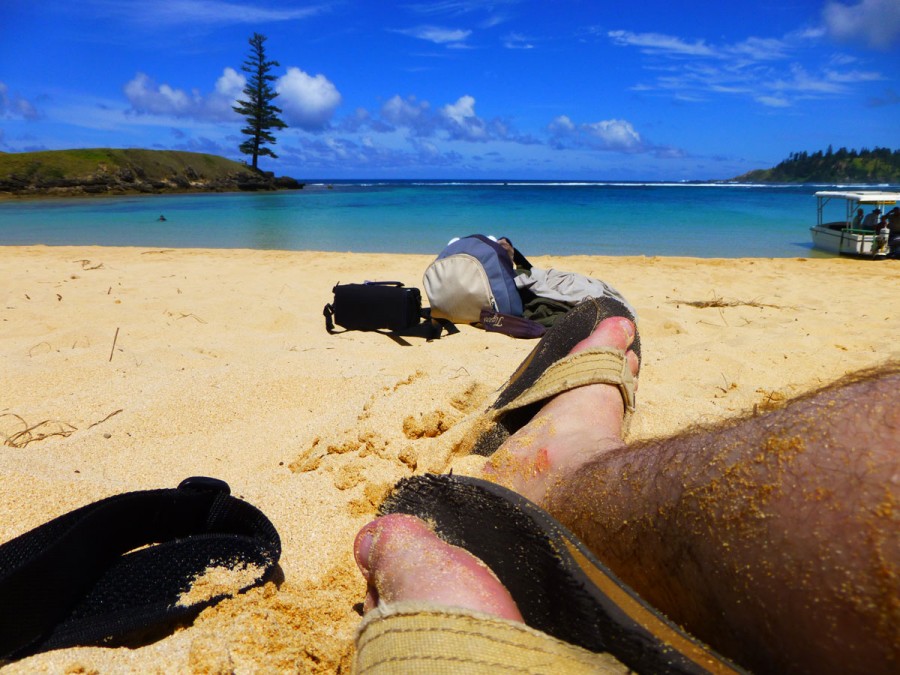 The sun is shining, the waves are crashing, you’re on holiday, and what are you doing? Watching Gangnam Style in high definition of YouTube. That’s now possible on Optus, with the telco announcing that fourth-generation mobile connections are possible on the Gold Coast.

“2012 has seen Optus undertake one of the largest ever network programmes for our customers, with the completion of large scale 3G network enhancements and the launch of 4G services in Newcastle, Sydney, Perth and Melbourne,” said Günther Ottendorfer, Managing Director of Networks at Optus.

“With the success of these initiatives, we have managed to accelerate network rollout to deliver Optus 4G to select areas of the Gold Coast and Brisbane nearly six months ahead of schedule, with more sites to come online before the end of the year.”

That means if you’re an Optus customer with a 4G plan and handset – including the Apple iPhone 5 and Samsung Galaxy S3 4G – you’ll be able to grab speeds in excess of 30-40Mbps down in parts of Surfers Paradise from this week, with a wider spread happening when more 4G sites are activated in December.

Brisbane will also get some of the Optus 4G love, with the CBD being activated from next week and other parts of the city switching on for the high-speed mobile connections in late December to January next year.