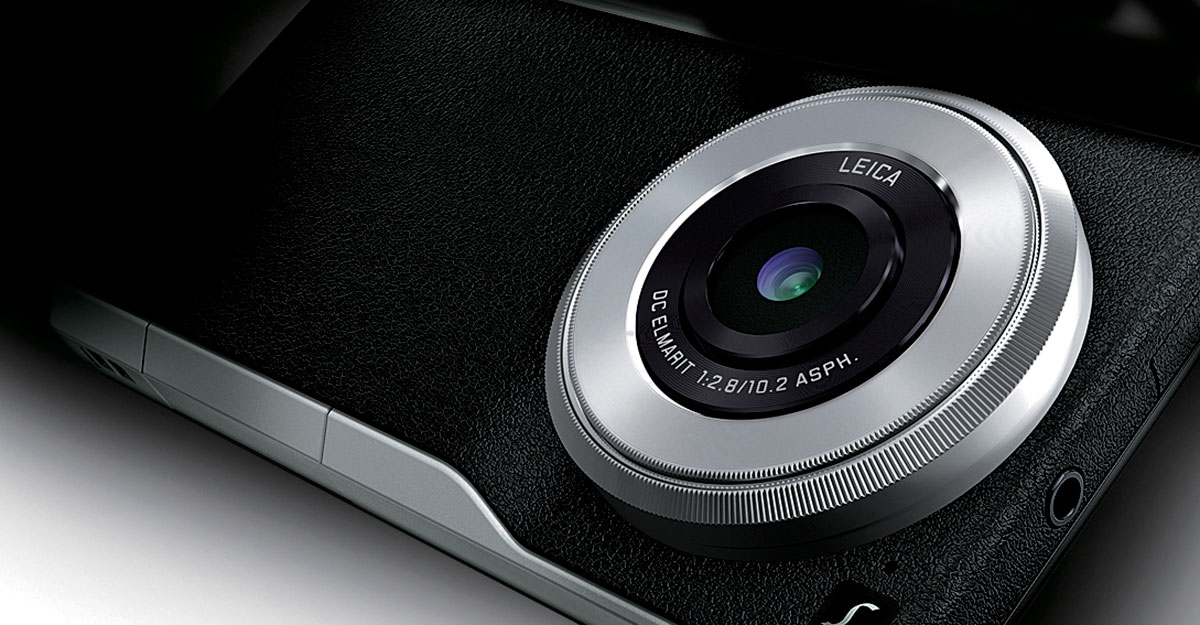 We haven’t seen a phone from Panasonic in quite some time, but that is about to change, as Panasonic’s Photokina 2014 announcement gets a release date for 2015 in Australia.

Last year, we were surprised when Panasonic announced it was getting back into phones, taking the opportunity to show its mobile hand at Photokina with the CM-1, a 4.7 inch Full HD smartphone that packed in fast innards and a camera form the Lumix line of models, providing 20 megapixel images and manual control, with a design that looked all camera and less smartphone.

The device would be both phone and camera, and would rely on Android, providing a decent camera in the body of a smartphone, aimed at people who wanted the best of both words, sort of like what Samsung did in its Galaxy S4 Zoom and K Zoom range.

But Panasonic never officially announced it, and we were left wondering just when — honestly, more “if” — the CM-1 would ever arrive.

This week, however, Panasonic is revealing that the CM-1 will come to Australia, and will do so from July.

The phone, which has seen a slight update since the announcement last September, now features Android 5.0 “Lollipop” up form the 4.4 “KitKat” last year, working alongside a Snapdragon 2.3GHz quad-core processor, 16GB storage, microSD slot for upgrading this, and a Full HD 4.7 inch screen for taking pictures on.

There’s a phone here, of course, and that runs on 4G LTE technology, with Bluetooth, Near-Field Communication, and WiFi along for the ride also.

And then there’s the camera, and this relies on a 1 inch 20 megapixel sensor from Panasonic, the same one used in at least one of Panasonic’s compact cameras.

“It uses the same image sensor that is responsible for excellent image quality in the Lumix DMC- FZ1000. Because of the sensor size, it offers outstanding low light performance with minimum noise levels – even at high ISO.”

Now this camera won’t let you zoom in, with a wide-angle 28mm lens boasting an aperture of f/2.8 at the lowest, but video fanatics will find a 4K video mode, which also supports one of Panasonic’s 4K photo modes here, too. This mode is just like what is seen in the G7 which allows the camera to capture 4K video and extract images out, firing the video in a “pre-burst” before you press the shutter and essentially continually capturing so you never miss a shot.

Also of note for photographers is that RAW file support is also being switched on, something Android 5.0 supports — we’ve seen it in LG’s G4, for instance — but that not all smartphone makers are touching.

Pricing for this smartphone is in the upper end of the market, though, with Panasonic setting an RRP of $1399. You’ll find this one in select stores soon, however, with mid-July the time that this one lands.