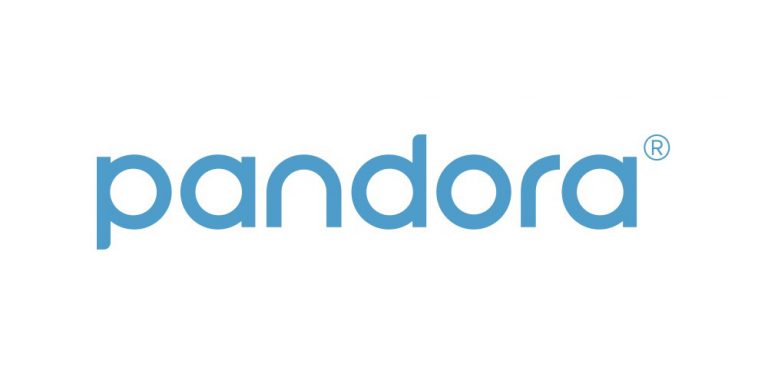 Music streaming service Pandora has ceased operations in Australia and New Zealand, as of yesterday. Previously we were the only nations outside of the US for which the system was available. Now it’s US only.

Pandora or Pandora Radio was one of the pioneers of the music model which learned what you like (you gave it a thumbs up or down on the offered selections) so it could present new music to you that you would also probably enjoy. There were free and premium versions, with you having a lot more control over the paid versions.

The reason for the change? Pandora hasn’t given many specifics. Its statement is:

After analysis and consideration of external factors, we have decided to discontinue our operations in Australia and New Zealand. The service shut down on July 31, 2017.

We’re honored to have connected so many Pandora listeners around the world with the music they love.

If you go the Pandora website you’ll be automatically redirected to its help site which gives advice on … well, not much. It does offer a “prorated refund” for people who have paid for some portion of next month. And subscription payers won’t have to do anything. Pandora is cancelling the accounts at its end. Otherwise, all it has to say is that you won’t have it any more.

I’ve never been a fan of the Pandora model, in part because I usually know what I want to hear. So I’ve long been a Spotify Premium subscriber. I hope it’s here to stay!