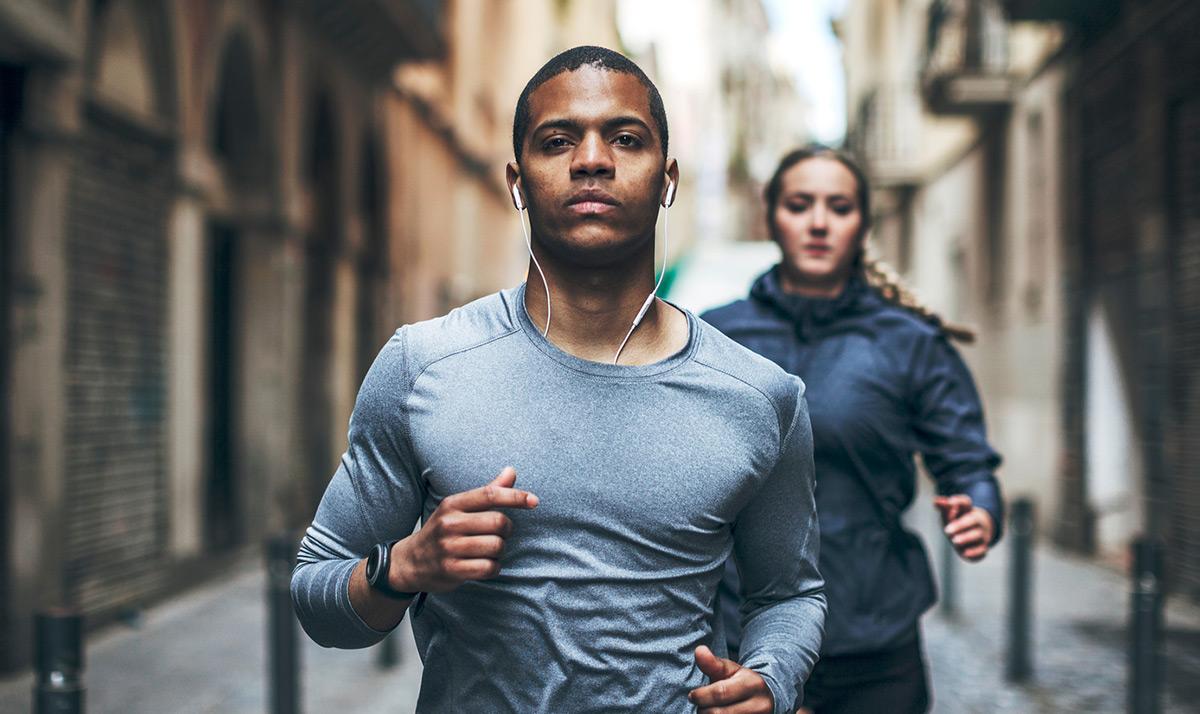 Spotify runs from iPhone to Android

A few months ago when Spotify announced a new feature was being rolled out to iPhones, Android owners were left wondering where the love was. Now, it’s here.

That feature was made for people keen to go on a run, and it was initially launched in May, with “Spotify Running” as it’s called, with this feature providing a beat-matching system for people keen to get their music into the same rhythm as their regular run.

As you move, the accelerometer in your phone picks up on the momentum of your stride, matching this to a specific tempo and providing original compositions with relatively seamless transitions, designed to keep you running without constantly checking your phone to change tracks, as many of us do.

We haven’t yet been told if any specific Androids have been targeted for the first roll out of this feature, so if you’re a Spotify user — whether it’s a paid or free subscription — you should start to see this on your device in the coming weeks.