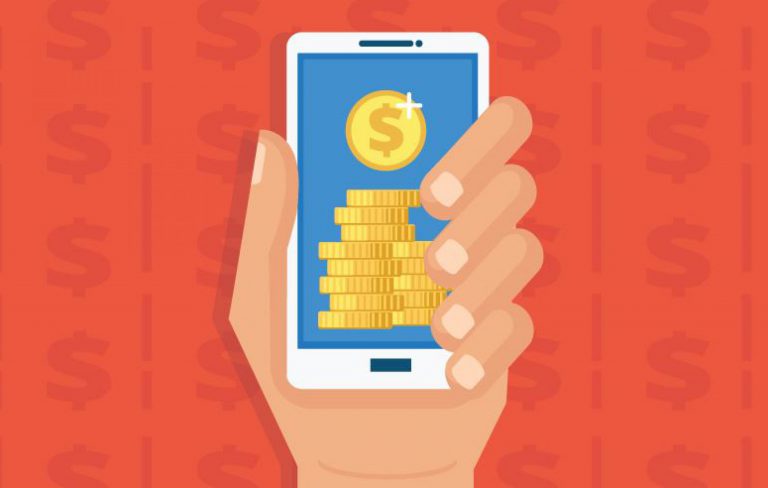 Telstra fined A$ 10million – thanks ACCC for restoring our faith in justice and protecting consumers against deceptive conduct.

The Federal Court has ordered Telstra to pay penalties of $10 million for making false or misleading representations to customers about its third-party billing ‘Premium Direct Billing” (PDB) service.

In March GadgetGuy covered the original ACCC action – the background to the action is here.

The Court found that in 2015 and 2016, Telstra did not adequately inform customers it had set the Premium Direct Billing service as a default on their mobile accounts. The result – customers received bills from Telstra for PDB content.

“Thousands of Telstra mobile phone customers unwittingly signed up to subscriptions without being required to enter payment details or verify their identity. By introducing and operating the

“Telstra was aware that children were at risk of inadvertently subscribing on a family member’s phone. The $10 million penalty imposed by the Court recognises the seriousness of Telstra’s conduct. In the ACCC’s view, such conduct falls below community expectations for appropriate corporate behaviour,” Mr Sims said.

Telstra has ceased operating the PDB service entirely and will refund customers affected by its conduct. It estimates it has provided refunds of at least $5 million. Any future complaints will be dealt with in good faith – no more impossible ‘hoops’. The ACCC estimates further refunds may be in the order of several million dollars.

“The ACCC is now examining the third party billing services offered by other carriers and will not hesitate to take enforcement action if we believe they are breaching the law,” Mr Sims said.

Telstra customers should check their mobile account. If they believe unauthorised charges were made under the PDB service, they should contact Telstra on 13 22 00 or online to seek a refund.

Telstra will assess complaints about the PDB service. It will provide refunds where the customer had signed up to PDB content without their knowledge or consent.

Telstra has also agreed to contact and offer refunds to affected customers. These include those who have complained to the Telecommunications Industry Ombudsman (TIO) or Telstra directly but who have not already received a refund.

It is criminal that Telstra knew of issues since early 2015 and hoped it would go away. It is terrific that the ACCC is not afraid to wield a big stick. Telstra fined $10 million is a suitable stick. We should all applaud the ACCC under its chairman Rod Sims.

Regrettably, Telstra is not alone in PDB – it is a common practice of all tiers of carriers. What seems a convenient service is often not.