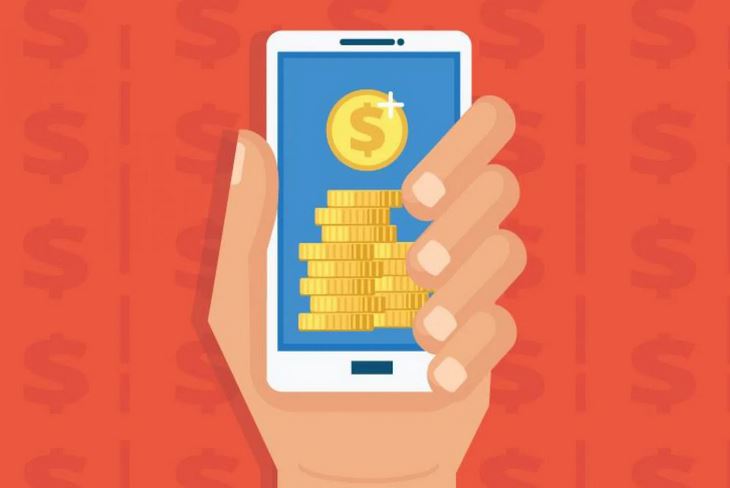 Telstra’s $50m slap-on-the-wrist is an insult to its indigenous customers that it heartlessly ripped-off. But more so because it regards the ‘settlement’ – not a fine – as the easy way out of the mess.

Telstra can avoid much more airing of dirty linen by a weak mea culpa. It has agreed to the filing of consent orders and joint submissions in Court in support of penalties totalling $50 million.

It also must provide remediation to affected consumers, improve its existing compliance program, review and expand its Indigenous Telephone Hotline and enhance its digital literacy program for consumers in certain remote areas.

The back story to Telstra’s $50m slap-on-the-wrist

Telstra has admitted it breached Australian Consumer Law and acted unconscionably. The sales staff at five licensed Telstra-branded stores signed up 108 Indigenous consumers to multiple post-paid mobile contracts between January 2016 to August 2018. The problem – the customers did not understand and could not afford the plans.

Telstra had customers over a barrel as many lived in remote areas where it provided the only mobile network.

Many spoke English as a second or third language. As a result, they had difficulties understanding Telstra’s written contracts. Telstra staff knew many were unemployed and relied on government benefits or pensions to live.

Some sales staff did not provide a full and proper explanation of consumer’s financial exposure under the contracts. In some cases, falsely represented that consumers were receiving products for ‘free’.

In many instances, sales staff also manipulated credit assessments. Consumers who may have failed its credit assessment gained post-paid mobile contracts by Telstra falsely claiming they were employed.

The average debt per consumer was more than $7400. The improper sales practices caused many of the affected consumers severe personal financial hardship and great distress. Telstra referred some unpaid debts to debt collectors. This caused those consumers to feel further personal and cultural shame and embarrassment.

Telstra became increasingly aware of elements of the improper practices by sales staff at Telstra licensed stores over time. It failed to act quickly enough to stop it. These practices continued causing further, serious and avoidable financial hardship to Indigenous consumers.”

“These debts significantly impacted affected individuals. For example, one consumer had a debt of over $19,000; another experienced extreme anxiety worrying they would go to jail if they didn’t pay; yet another used money withdrawn from their superannuation towards paying their Telstra debt.”

When a CEO admits that its easier to pay a negotiated settlement rather than a fine (that the courts could easily increase) it shows signs of a rotten corporate culture.

I am not a fan of Telstra suffering more than two years of incompetence trying to get a reliable broadband service. Then it stuffed up billing and after three months of trying to speak to a human to fix the issue I gave up.

I found Aussie Broadband – a company with a real Aussie call centre and a ‘customer is king’ philosophy.

There is an intense, palpable relief in divorcing Telstra. There are far more humane companies out there, and my blood pressure has returned to normal.