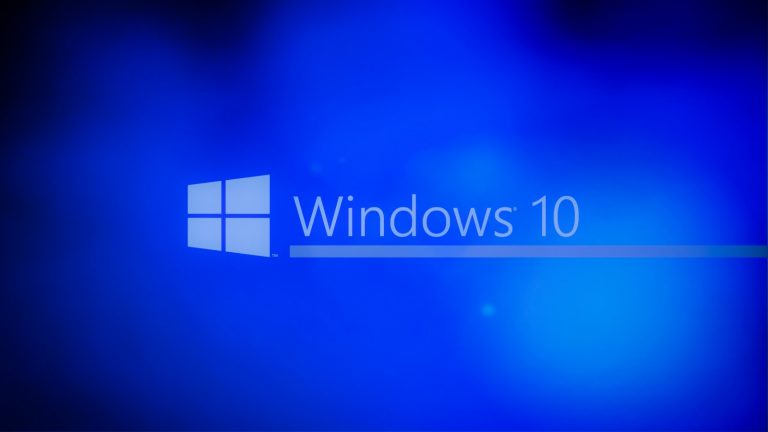 When a piece of software has more than a third of a billion users, I wonder how quickly any upgrades will propagate throughout the world – especially when the upgrade file is several gigabytes in size. Not long, as it happens, in the case of my Microsoft Surface Pro 4.  As I sit here writing, it’s Wednesday morning, but on the West Coast of the United States it’s 6:10pm on 2 August, the day of release of the Windows 10 anniversary update. Already, 27% of the update has downloaded to my Surface Pro already.

Windows 10 was first launched just over a year ago. The launch version came to be known as Version 1507 for the year and month of release, or at least the year and month of finalisation of the release version. Naturally this release ‘into the wild’ quickly led to the discovery of many imperfections. In November last year the improved Version 1511 was released, providing greater stability and a number of improvements. That’s the Windows 10 most of us know. Since then there have been plenty of patches correcting other bugs and adding minor features.

But now it’s time for a full new version. According to Windows Update (Settings, Update & Security), this is described as ‘Feature Update to Windows 10, version 1607’ (and the download has just ticked over to 40%).

Updating several computers at once

You can of course just let Windows look for it and update itself on its own regular schedule. But being the kind of guy I am, I tend to go into Settings and hit the ‘Check for Updates’ button every couple of days. Or every few hours since yesterday.

Since this is a full replacement installation of the operating system  (albeit without requiring all the setup of a new installation) you may find it more convenient to hit that ‘Check for Updates’ button yourself at a time of your choosing to avoid work interruptions and slowing down your Internet access. It’s also wise to allow an hour or two for the upgrade after the download has completed. You can continue to use your computer while the file is downloading, but your computer will be tied up for quite a while once you start the actual upgrade. Your computer will likely default to scheduling the installation for the middle of the night.

If you have several Windows 10 computers on your network, you ought to be able to speed up the download side of things by allowing your computers to share the same downloaded update file. Go to the Settings app on each computer, choose ‘Update & Security’, ‘Advanced options’, then ‘Choose how updates are delivered’. Switch the option on and make sure the ‘PCs on my local network’ radio button is the one selected.

That’s how it’s supposed to work. I didn’t switch this on until after the download had commenced on the first computer, and when I manually started the update on a second one after the first had completed, the second computer did a whole new download from the Internet. Well, actually, after six hours it’s still only around 80% through a whole new download whereas the first download only took a couple of hours. Perhaps Microsoft’s servers are touch busy with all these upgrades happening. I’d suggest turning this option on with all relevant computers before starting the download on the first one.

As for the upgrade, here’s a brief list of what’s promised. I’ll report back in future days and weeks how it has actually worked out. And remember, it’s a good idea to allow your computer to  stay up to date, if only for reasons of security.