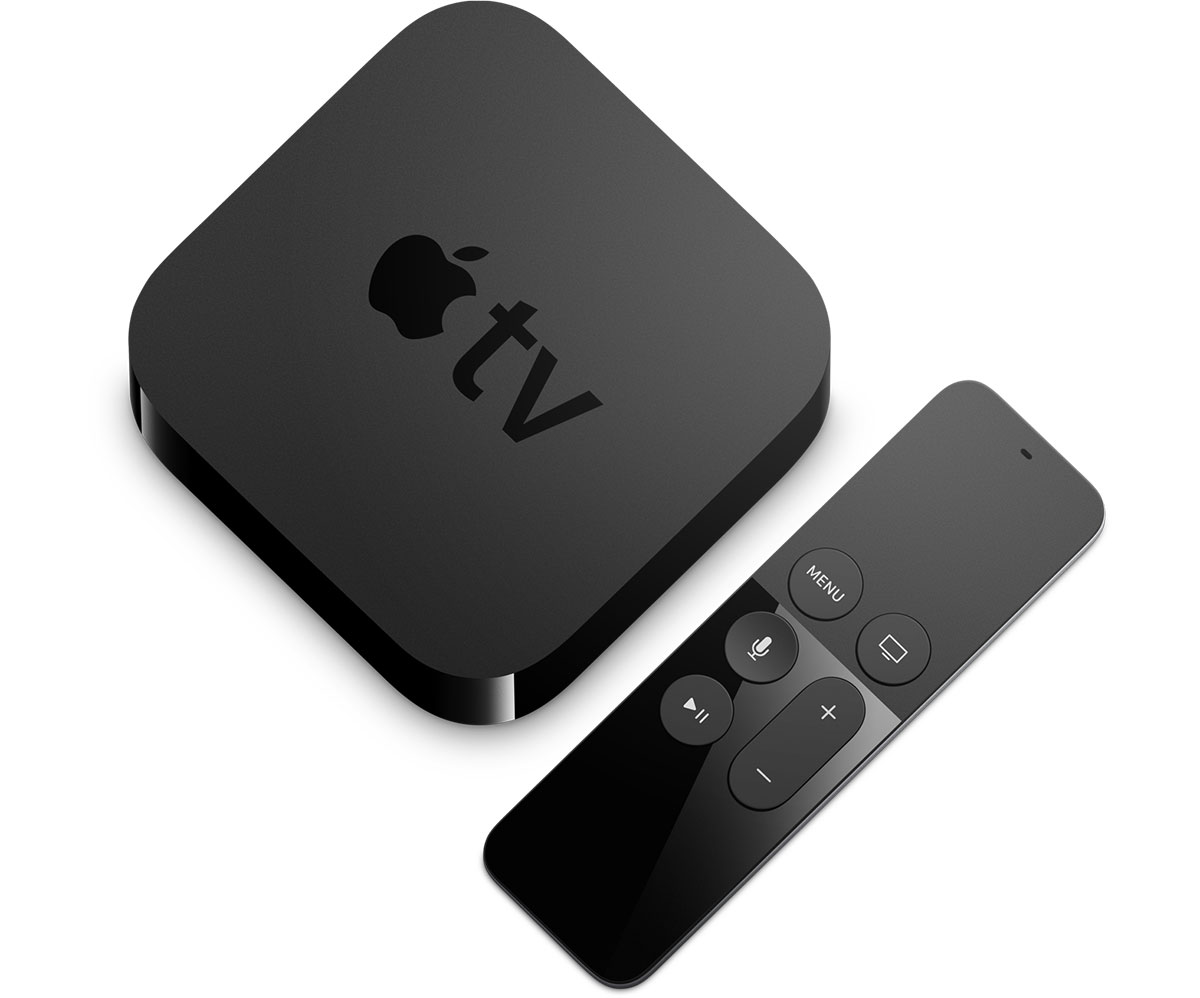 ABC’s iView hits Apple TV, but only the new model

If you’re a new Apple TV owner, you now have one more way of catching up with the national broadcaster. And if you own the old one, well…

Watching TV live isn’t for everyone, and that’s one of the reasons “catch-up TV” is so successful, letting you do exactly what the name says and “catch-up” on your favourite programs when you have the time.

ABC’s edition of catch-up TV from iView has always been one of the more impressive versions, and if you have an Apple TV, you’re about to get access to iView from your Apple-made TV appliance.

This week, the Australians Broadcasting Corporation has released an app made for the new Apple TV, that is the one that was released at the end of last year.

That’s great, but if you have one of the older Apple TVs (which are still sold, actually), is the ABC iView app available for you?

In fact, while we tried to find out whether the iView app would appear on the older Apple TV, it was suggested that Apple users should check out the iOS app available for iPhone, iPad, and iPod Touch, with AirPlay being used from those devices to stream directly from the app to the TV.

If you have an older Apple TV and one of Apple’s other smart devices, that’ll have to be your option, otherwise if you rely on an Android or something else, it might be time to consider a different option for streaming ABC’s catch-up service.