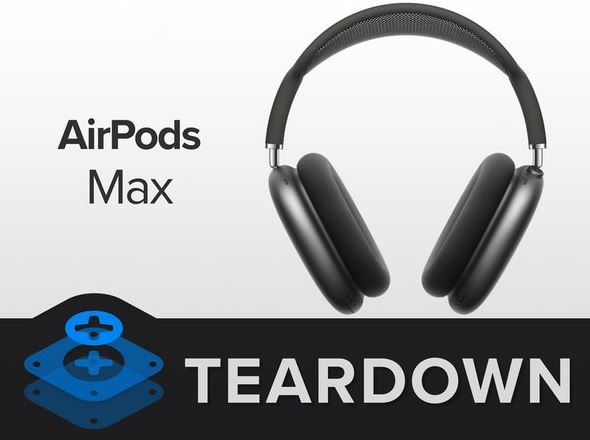 Want to know what is under the bonnet? Why these cost an arm and a leg? Have a look at the Apple AirPods Max teardown by iFixit.

One has to wonder how Apple can charge A$899 for its first attempt at Bluetooth, ANC headphones – with a Lightning connector no less. Well, Apple is Apple. How do they compare with the category leaders Sony WH-1000XM4 and Bose NC700?

Naturally, specifications reduce anything to the basics and the reality is that how it sounds and works with Apple iPhone/iPad/Mac/WatchTV is really what this is about.

If you want to use a cable, you must purchase 3.5mm to Lighting adapter.

The teardown also looks at the Sony and Bose equivalents. But this is not ‘Apples-for-Apples’ as these support a wider range of Codecs and pretty well every BT host device on the planet.

The full Apple AirPods Max teardown by iFixit is here.

GadgetGuy has the launch announcement here.