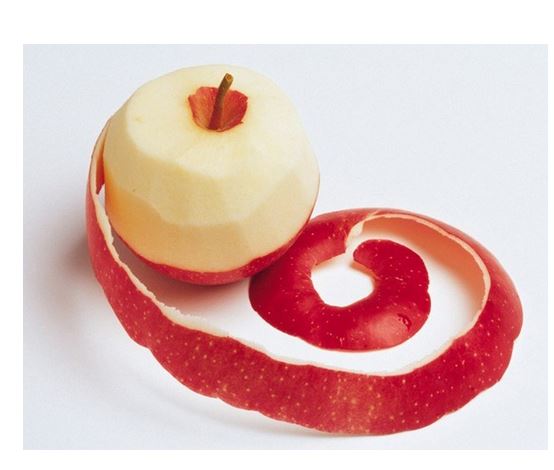 Apple’s November launch of the iPhone X helped it grab 56.2% of the Australian market share in Q4, 2017 according to IDC.

Bilal Javed at IDC said, “Apple rode on the back successful iPhone X launch, the tables have turned, and iOS has not only returned to the top but stretched its lead to grab 56.2% share compared to 43.8% for Android.”

IDC says 92% of handsets were smartphones and the remainder were 3G feature phones like the retro Nokia 3310 3G.

Samsung held second place with 15.4%. 55% of Samsung’s shipments were the Galaxy S8/S8+ and Note 8. Samsung’s Galaxy A and J series competed strongly with other Android vendors in the mid-range price segment.

TCL owned Alcatel based on its partnership with Vodafone for the U series and A series held 4%.

The market that showed signs of saturation in 2016 seems to have rebounded at least for the short term. “On the back of new Android product launches witnessed at MWC recently along with the hype around 5G plus advancements in AI mean that the smartphone market will remain highly competitive, and vendors will need to continue to innovate or risk falling behind,” added Javed.

We agree that iPhone X may have garnered more than its share of news headlines and was the cause of delaying purchases until it was released.

Many other analysts have slated the iPhone X. The common theme is that Apple’s sales success in Q4 was due to an interest in iPhone X but the real take up was in cheaper iPhone 7 and 8.

Indeed GadgetGuy ran a story on the iPhone X lack of success – no other analysts have contradicted this.

One thing is for sure. Over 70% of the Australian market is willing to buy a flagship class phone be it Apple or Samsung. On a global average, flagship sales account for about 10%.