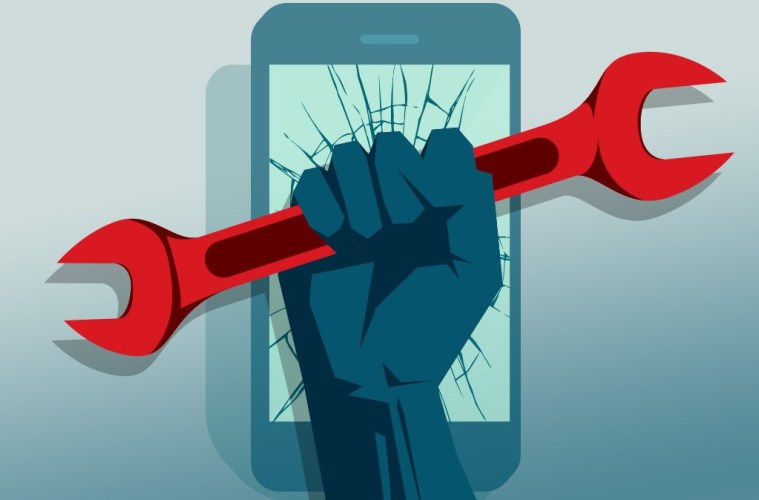 Apple has long been a staunch opponent of the right to repair legislation sweeping the US. It prefers to extol the virtues of its recycling program, which, of course, means more sales.

iFixit, the teardown specialists and friend to all technology users sent us an update. We publish it in full as a public service.

We’d never expect a simple email from us to trigger a soul-searching debate at Apple about Right to Repair. But thanks to the US Congress, we now know that’s exactly what happened. At the request of the House Judiciary Committee, Apple turned over internal communications on Right to Repair—revealing Apple’s seemingly united front against Right to Repair is really an internal debate, rife with uncertainty.

In one memo just last year, Apple’s Director of Corporate Communications asks, “What’s our repair strategy?”, showing more division inside Apple than we ever could have guessed. The memo continues, “…with one hand we are making these changes, and the other is actively fighting Right to Repair legislation moving in 20 states without real coordination for how updated policies could be used to leverage our position.” Other emails show Apple grappling with how its repair policies are perceived in the press, and surprise among the ranks as Apple learns some of their repair manuals were published without full authorisation.

We’ve been fighting for Right to Repair legislation for over a decade, and we’ve watched Apple use every trick in the book to lobby against the issue. These new revelations come as a surprise to us, and they’re especially timely with Apple’s release of their environmental progress report just last week. This report went out of its way to talk about the importance of repair and reuse.

This morning we discovered the Judiciary Committee had taken down the full PDF that included all of Apple’s internal memos. We’ve hosted it on iFixit for you to access along with a detailed account of this story here.

GadgetGuy’s take – Apple does not want right to repair, or refurbishment or anything that can hurt its walled garden.

Imagine buying an expensive brand X car that only runs on Brand X petrol, and if it breaks down outside of warranty (or an expensive extended warranty), it must be scrapped.

Now replace Brand X car with Apple iPhone, and you see how ludicrous it is. Apple has been at the forefront of irreparability since it saw what a cash-cow authorised repair is.

If you don’t have a right to repair do you own it? Or are you simply buying a licence to use it on a vendor’s terms?

We take our hats off to Motorola that supports the right to repair movement. We have covered the main issues here.

Apple is not the only company to fight against right to repair – its just the most visible.