ASUS notebooks first into shops with the new Intel Centrino 2 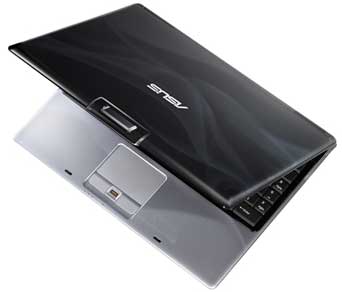 To power the most demanding 3D intense games, the M51 includes an abundance of powerful graphics with top of the line specifications – expansion of up to 4GB of DDR2 memory, DirectX 10 support and ATI Mobility Radeon HD 3470 or 3650 with 256MB to 512MB VRAM memory management technology for choice graphics.

The M51 allows effortless wireless connection to the internet (wherever reception is available) with its integrated Intel wireless WiFi link, as well as enhanced data transfers with Bluetooth 2.0 EDR. Other innovative features of the M51 include LifeFrame, SmartLogon and Virtual Camera, offering users a complete solution to communicate wirelessly, making it easier for you to log on to your system, capture and edit images, and video conference with multiple parties in separate locations at the same time.

The M51VA-AS046G will be available from August 2008 – being the first model to launch in retail featuring Intel’s T9600 premium processor.