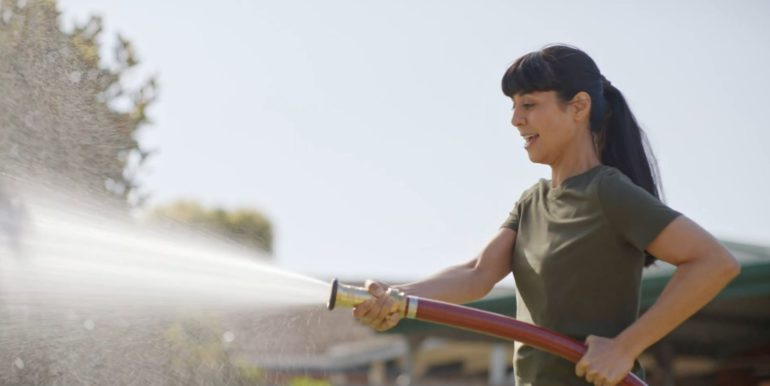 Aussie Broadband is the fastest fixed Australian broadband provider in Q3 2021 with a Speed Score of 88.33. Next fastest was Optus at 59.81, with Telstra scraping in at 49.

You probably have heard of OOKLA SpeedTest that many Australians run when their internet seems slow. It is real user data based on millions of Australian tests. The Speed Score is a 0-100 scale that considers download, upload, latency and range from slowest to fastest. It also takes time of day into account. It is accurate – brutally so – because it reflects the real speeds that its customers experience.

While all NBN resellers should be capable of <10ms latency (ping), Aussie Broadband and iiNet shaved 1ms off to lead at 9ms.

Consistency is essential – speeds all day and night

Aussie Broadband received an 85.7% consistency score. Consistency relates to the quality of service and can often reveal contention issues (selling more capacity than the provider contacts for with NBN).

Internet speeds depend on where you live

While latency over 100ms (>40ms for gaming) is an issue, no major city suffers from unacceptable times – thanks NBN.

Interestingly, despite the availability of 100/40Mbps or higher speeds, most sign up for 50/20, as this table reflects.

What does this mean to you? Its time to switch!

The Top CSP (Carriage Service Providers) are those with >3% market share – the fact that there are only six in that category out of 185 providers is a little sad. But it also reflects that battlers can make the top CSPs.

Aussie Broadband (Est 2008) started as an NBN CSP in 2017. It has rocketed out of Morwell Victoria (Latrobe Valley) to being regarded as the best CSP in Australia in five short years. It has done being a good Aussie company that employs helpful and caring locals in its onshore call centre. My experiences with Aussie are like a breath of fresh air compared to my previous CSP (one of the better-known ones).

What the OOKLA SpeedTest really means is that there are better alternatives to Optus, Vodafone and Telstra. And you can generally painlessly switch your NBN and landline if you are out of contract.