Big Tech is draining your bank account while you sleep 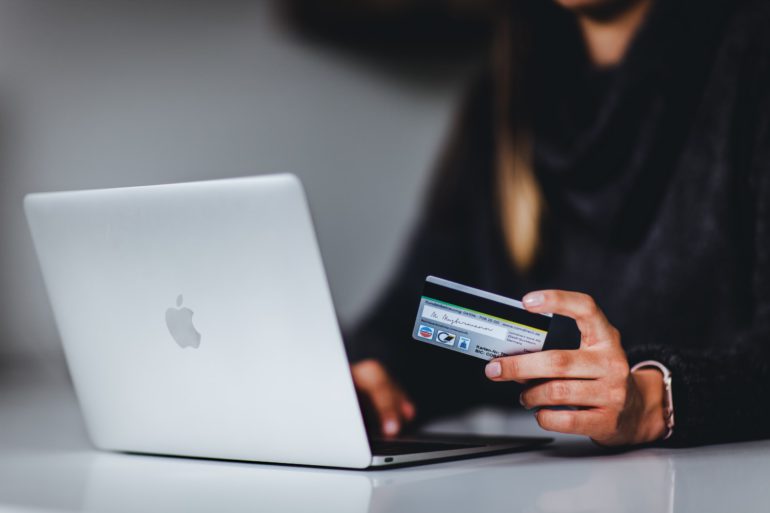 The aim of any business is to make money 24×7. Big Tech has perfected draining your bank account while you sleep. That business model is so entrenched – the hardware you buy is just the beginning. The classic example is a cheap inkjet printer, where the replacement ink costs more per millilitre than the world’s most expensive perfumes. Get my drift?

GadgetGuy has been looking at big tech to see how it is draining your bank account while you sleep and how we may avoid that. But the catch 22 is that if we do, then it is likely that the tech we buy and the free services we use may come at a price.

Apple has one of the highest average revenues per unit (ARPU). Why? Because when you buy an iPhone (or Watch, Mac, iPad, etc.), you enter the walled garden. It becomes a conduit for its App Store and its services like Apple News+, Music, Movies, Books, Arcade, Pay, TV, Fitness, AppleCare, iCloud and more.

Its Apple One individual package for four services is $19.95 per month up to $33.95 per month for six services on the six-person family package. At present, about 22% of its revenue comes from services. These are very much more profitable than selling iPhones which account for about 50% of revenue. In fact, in Q2 2021, its ‘services’ revenue was US$17.5B and rapidly growing. Apple Care extended warranty is the sleeper – estimates are that it raked in $5.23B and paid out very little of that.

Apple charges to pre-install various apps (like Facebook), and of course, it knows who you are and your interests. This drives its advertising business. Whatever Apple does, it is all to extract maximum revenue from the iPhone (new or refurbished) in your pocket. In its defence, people buy services because they want them.

Samsung is a South Korean mega-conglomerate. Reading its balance sheet is way above most people’s pay grades. For too long, it was just another Android phone maker accounting for about 50% of revenue. But it started the Galaxy App store (it is a minnow compared to Apple App Store and Google Play), but its unique app content does generate revenue. It charges to pre-install apps and gains advertising revenue from the Galaxy Store Apps.

Samsung also makes TVs. It makes good money from monetising its TV viewers data from its EPG to Samsung TV+, its advertising-supported TV content service. Given time and its TV market penetration, services could end up being more profitable than the TVs themselves.

It now licenses its WebOS TV operating system to other makers. In return, it gets rivers of viewer data it can monetise and now has to adverts on the TV home page. It may not be too long before it has LG TV+ advertising supported channels.

Nokia is a minnow smartphone maker. Apart from Google Pixel, it is the last pure Android smartphone maker. But it has its sights set on more. HMD now has an international roaming serviced – HMD Connect. It could be a game-changer with connectivity in more than 180 countries and 600 networks. Not in Australia yet, you can buy a phone and get the HMD Mobile SIM and some great mobile data and voice rates.

Android now has about 80% of the global smartphone market, although, by 2025, China may have switched to another OS for its in-country use. In any case, the Great Firewall of China blocks Google Services, so it may not make a lot of difference.

So far, Google has been more of a benevolent behemoth using your data in a closed-loop system to facilitate advertising – it does not sell raw data to advertisers.

Facebook is solely about data-harvesting via a free app. It makes money while it sleeps as you do all the work. Some 98% of revenue comes from adverts on its social media websites and mobile apps. The other 2% is in-app purchases from Facebook gamers and some minor Oculus Rift VR headset sales.

While it has sold data to third parties (Cambridge Analytica scandal), Mark Zuckerberg testified during the US Senate hearing early in 2018 that Facebook doesn’t sell data to anyone anymore “What we allow is for advertisers to tell us who they want to reach, and then we do the placement.”

Facebook is expanding into payments (like Google or Apple Pay), hardware like the Portal, Ray-Ban Stories and e-commerce to take on Amazon merchant marketplace. There are also plans to substantially monetise WhatsApp, Instagram and Messenger.

80% of the world’s PCs – laptops and desktops run Windows. Each one of those has a small OEM licence fee paid to Microsoft. Most run paid Microsoft Office products (Word, Excel, Outlook), and many use its OneDrive (Azure Cloud). It also has Bing search engine, Edge browser, Teams, and so many more productivity tools. It has a minor hardware business focused on Xbox and the Surface family. Let’s not forget its extensive Enterprise software offerings.

Of all the tech giants, it is most concerned about privacy, and most of its business model is for the sales of goods or services, cloud-based services and training and certification. It has become the most trustworthy under CEO Satya Nadella, who said:

Microsoft doesn’t have any ‘targeting business that is at large’ on its platforms. It leverages subscriptions with limited ad-supported businesses to help customers get more out of their data, more out of their time.

Google, Amazon and Apple use revenue from advertising and retail to support their cloud businesses and other ventures — which might run counter to the interests of their customers.

Amazon is first and foremost an AI engine that hoovers up and analyses your data to sell you stuff you never knew you needed. It is now heavily into subscription services like Amazon Prime to make money while it sleeps. It sells Echo, Ring and Fire TV devices that all earn it services revenue.

Protection – well, it verges on paranoia and tin-hat stuff.

Joe and Jane Average need to become more aware of the data they are sharing. They should

Your personal data is gold to Big Tech, and Privacy is the biggest single threat facing humanity.

I am not so worried about Big Tech because they present as big targets to world governments, and it is in their interests to adapt to survive in a tighter regulated world.

What I am worried about is tech in general. Any tech connected to the internet can exfiltrate your data to nation-states, cybercriminals and even app developers. And there is little to no law to protect us.