Can you really trust Google with your privacy and protect your data? 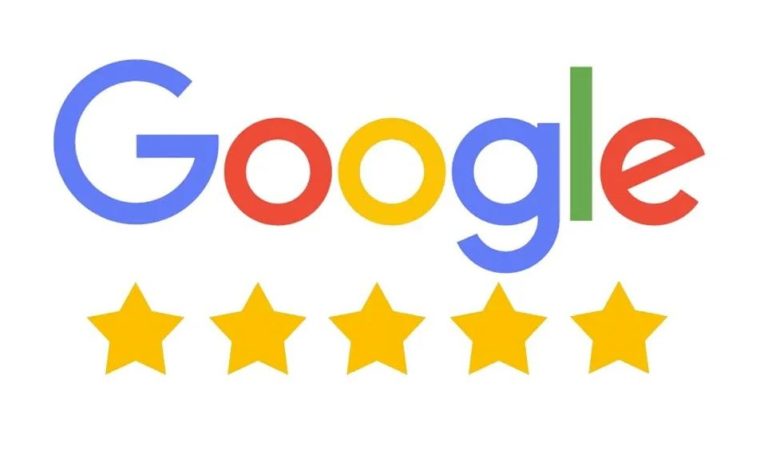 Trust is the most abused word in the human language because it has no defined meaning – it is more of a belief. So, to answer the question about whether we trust Google, you need to define what trust means – in this case.

If you have a few spare minutes read our treatise on trust in a digital world as it relates to the context that we may trust Google or anyone/thing else.

Hi, I am Sam Bocetta, GadgetGuy’s US correspondent and a very senior journalist. GadgetGuy asked me to analyse the stunning US news (it is a PDF so check your downloads folder) that Americans trust Google over their own government. Well, some Americans trust almost anyone over their Government!

Do we really trust Google?

Distrust is rippling through the country. It is particularly potent when concerning major brands and concentrations of power.

Today, <25% of Americans trust their neighbours; 10% say the same about the news media or U.S. government; and only 4% trust Wall Street or Hollywood. Of the top 100 brands, the trust average is barely 59%!

But before we over generalise it is important to see who trusts what. For example, Google is the top-performing with Gen Z and Millennials; USPS (US Post) is number one with Gen X and Boomers.

So, my considered opinion is that Google has met those criteria. But perhaps, more importantly, it has earned more trust where others have lost far more trust.

Morning Consult has identified three areas of distrust that are important to consumers.

What do we expect from Google to trust Google?

It appears that most see Google as a search engine – not the author of Android (on 90% of the world’s phones) or the creator of OK Google.

Trust in a search engine is to deliver very lightly curated, transparent results – relevant results you can rely on. Google does that so much better than Bing or privacy advocate Duck Duck Go.

And people trust Google because apart from a few items like Pixel and Nest, it does not sell hardware nor downplay competitors results.

What data does Google collect from search, Android and Google Assistant?

But you have almost complete control over this at your account – go there and be amazed at what it knows – turn everything off if you want – I do.

What does Google do with this information?

Search – Gradually builds a picture of what things you search for. For example, if you search for ‘Manhattan’ and have done a lot of movie searches movie information comes up first and the city later.

Google Assistant (if voice match enabled) – from Gmail, Google Photos, Calendar, and more, and show it in your private voice links search results, so you don’t have to do the digging yourself. Just search for things like ‘my dentist appointment,’ ‘show me my photos at the beach,’ or ‘where is my hotel reservation.’

Advertisers – Imagine you are a car salesman that has a perfect car for golfers (big boot, umbrella storage etc.). You can use Google to target advertisements via demographics, location, gender, interests, device type, location (on a golf course) or several aggregated (non-user identifiable) ways. This is laser-focused with little ad spend waste. About 96% of Google’s revenue is from this ‘closed-loop’ advertising – it does not sell user data like Facebook and many others do. In 2018, Google’s ad revenue was $116.32 billion.

We should not trust any Big Tech – no matter how benevolent they appear. Do I trust Google? Well, perhaps a little than more most big tech. But I worry what would happen if Google was not benevolent. If its old mantra of ‘do no evil turned’ to the opposite. That is where legislation is needed.

Data privacy and protection are going to be the key technology issue in 2020. Google is among the largest collectors of user data, and its capabilities are far greater than most of the other entities on the Morning Consult list, even the Federal Government.

Clearly Google’s cute branding has had the desired effect: younger groups see them as a trusted friend rather than a mega-corporation.

What’s wrong with that?

Good question, but one with an easy answer: Google collects huge amounts of data from users, and despite reasonable transparency, most users don’t know what they are doing with it.

As HackerNoon put it, “Google is the leader in consumer data collection, simply because of its scale. The company no longer merely collects data about how we search and surf the web. Its new browser and software are actually sending information from inside our computers to its servers.”

Even Google’s cloud storage solution, Google Drive, is probably not as secure as you may think it is. While Drive is indeed one of the few GDPR-compliant cloud storage providers – which means that all of its data is encrypted and protected – it’s still encrypted using AES128-bit, which is not the strongest encryption algorithm available.

Then, there is the Internet of Things (IoT), embedded devices that automatically collect user data, and in which Google (and Amazon) is investing heavily. Spyware in the IoT has been one of the major news stories of the past year, which means that users can have their personal data stolen, even if they’ve given consent to Google to use it.

Despite all of this, Google continually ranks higher on trust than many other tech companies, especially Facebook and Apple. The company has spent years building a diverse customer base, one of the wisest things any company can do to protect itself, via cultivating an image of transparency.

But it gets worse. As we’ve previously pointed out, ’stickiness’ is a problem when it comes to online privacy, because once a user is used to a particular company’s products it becomes difficult to migrate all of their systems and devices to a more secure option.

Does It really matter?

Americans trusting Google over Trump probably doesn’t matter that much. But in the long term, the dominance of big tech companies is going to have huge consequences for the way that our society and economy work.

That’s because trust is incredibly important to tech companies. Google’s search engine became the market leader largely due to the trust that people put it, and this dominance has, in turn, led to an entire sector of the economy based on how to rank higher on Google.

On the other side of the coin, a growing number of people are realising that they should not trust big tech and are slowly learning how to tell if the government is watching them.

Perhaps, in a world where China owns half of all VPN services, we can’t blame them: when put up against the might of Tech Giants and government-sponsored spying programs, individuals can feel powerless.

GadgetGuy’s take – Trust Google – you must trust someone or something

This and future articles are about trust. But as you can see, trust is nothing more than a belief that the other party will behave using a similar set of norms to your expectations – do the right thing.

The world is littered with despots and maniacs that, in their opinion, were doing the right thing!

Google’s model is trustworthy to the extent that it has never hidden its business model or its intentions – to make money and serve us at the same time are complimentary.

Now if we looked at Facebook and Cambridge Analytica, the fact that it sells our data and the sh*t storm over fake news and political interference it is clear that Facebook has breached our trust by its egregious behaviour. Its free business model could not exist in a world where privacy and trust are mandated.

Another member of FAANG is Amazon. Now it is a US online shopping institution (not so in Australia). Its data collection is laser-focused on making you buy more. It also aggregates data from hundreds of sources to build a profile that knows things, not even your mother knows. How can you trust a company that uses information against you including setting prices on what you can afford to pay?

We will analyse FAANG in a series of later articles.