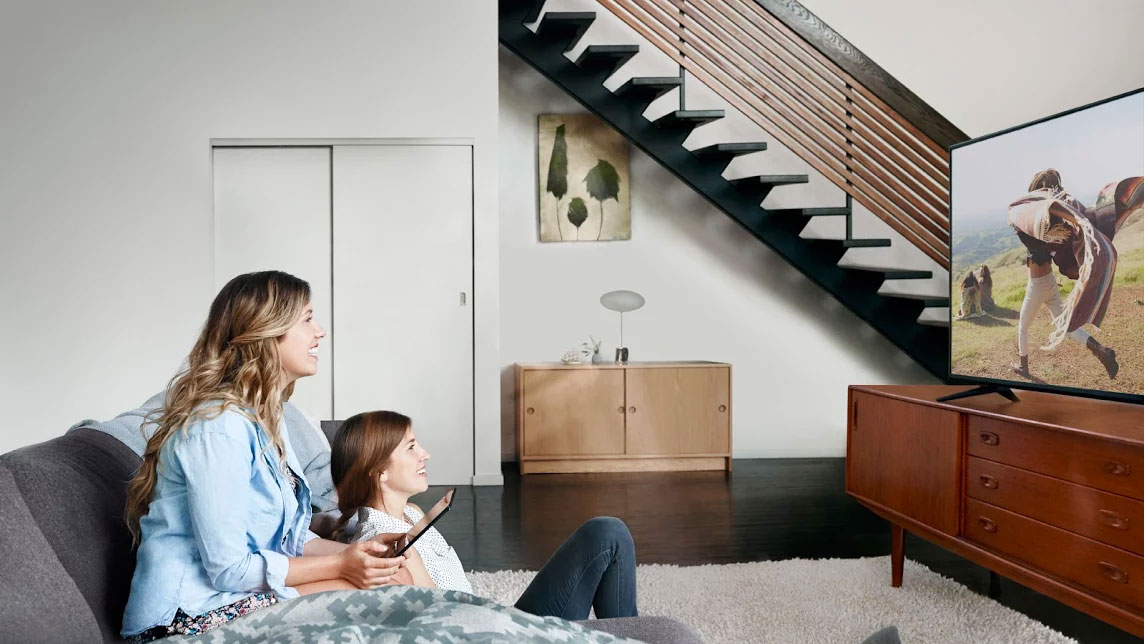 Google’s new Chromecast arrives, but not from Google

Keen to grab a new Chromecast but don’t want that old version Aussie retailers sell? One retailer has your back, and before Google, no less.

We all have smartphones and we all (probably) have a TV in the home, too. Wouldn’t it be great if the two could talk to each other nicely and without fail?

There are already a few solutions that do this, but one of the easiest ways to make this connection work has to be from Google’s Chromecast, a small stick that relies on your WiFi network to talk to devices running the the Chromecast app.

Available for both iOS and Android, with some support over on Chrome browsers on Mac OS and Windows, too, Chromecast essentially makes it possible for a smartphone or tablet — or anything that can support the Chromecast app that features WiFi hardware — to talk to a television.

The whole thing relies on the Chromecast gadget which takes power from a USB connection and plugs directly into a TV’s HDMI port, making it easy to connect up if you have a USB port on the TV, since it will always get power from the TV it’s plugged into.

Once the Chromecast is setup and good to go, connected to your network and all, you simply use apps that have Chromecast support and click on the button to pick the device you’re sending it to, with the app using your phone as a transmission system to send the media to the larger TV screen.

It’s easy to do, but Chromecast is beginning to show its age, with the initial model appearing in 2013 in the States before arriving officially in Australia in May of 2014.

Quite a few apps support Chromecast, including Netflix and Plex, among others, but the hardware hasn’t changed, with the version Australians can buy relying on 802.11b/g/n networking compared to the new 2015 model Americans can buy which is smaller and offers support for faster 802.11ac networks on top of that 802.11b/g/n access.

Unfortunately, Google hasn’t provided a timeline as for when Australians will be able to find the second generation of Google Chromecast locally, but if you do want one, someone has chimed in with a solution: Kogan.

What is a hoverboard? Is it legal?

Yes, the Aussie e-tailer has spoken up this week announcing that it will be selling the Google Chromecast 2015 edition for either $59 or $99 depending on the colour you’re after.

As for why Kogan is offering the product ahead of Google, a spokesperson for the company told GadgetGuy that “our goal is accessibility and affordability” and that the company “wants to make the latest products more accessible to all Australians at the world’s best prices”.

Not sure we can argue with that, though we’d like to see an official release locally from Google.