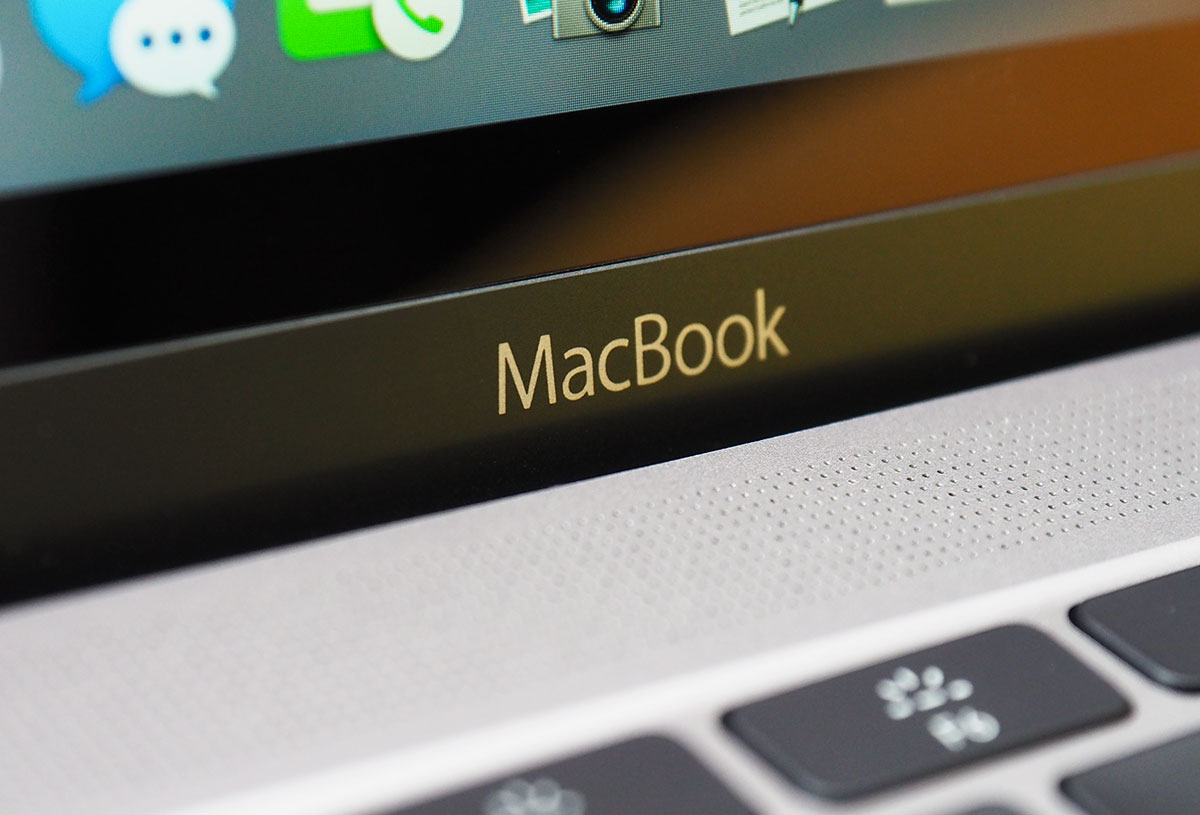 April 10 may well be the day that Apple takes preorders for its first smartwatch, but it’s also the day it brings a new computer to town, as Apple’s MacBook reinvents thin for a new generation.

If there’s one thing you can rely on with Apple, it’s that the company still knows how to innovate, coming up with ideas that not only grab people’s attention, but work really well, too.

We’ve seen quite a few tablets and phones and computers from Apple over the years, and while many are evolutionary, with minor updates, others have been revolutionary changes to the way things look, feel, and function.

The Retina screen philosophy is one such thing, and when it arrived on phones via the iPhone 4, everything in smartphone displays changed. Granted, Apple hasn’t made a lot of changes to its Retina display (though the iPhone 6 Plus has a different amount of pixels per inch), but it didn’t need to, and hasn’t seen itself fighting the pixel per inch battle as other manufacturers have.

It was also among the first manufacturers to find a way to bring that high-definition Retina display to computers, helping text and colours and images leap off the page, and making sure that users wouldn’t necessarily need to squint or endure pixelated screens for the rest of their existence.

And again, PC manufacturers have responded, just like they did when Apple first showed its hand with the MacBook Air, one of the most successful ultra slim computers, which practically started the whole Ultrabook movement, producing some top notch competitors from Lenovo, Samsung, Dell, and even Microsoft.

That stiff competition has made Apple rethink its machines once more, and the result is something that you just have to see with your own eyes.

It’s called the MacBook, ditching the “Air” and “Pro” monikers used on the other MacBook models, and just leaving the computer as the reincarnation or the reintroduction of Apple’s original laptop from when it ditched the “Power” name when it switched over to Intel.

Think of this MacBook as the first of a new breed of laptops, with a design improved from the familiar shape of the MacBook Air, albeit with a smaller computer inside, a bigger battery, and a focus on simplicity and minimalism.

Gone are the ports you know, replaced with one port you’re likely not very familiar with, the new Type C USB, which can charge a computer and work as a USB port, a video out port, or a networking port, provided you have the right optional accessory.

The design is simple, with merely the one USB Type C found on the left and the 3.5mm headset jack on the right. It’s minimal and easy, and there’s not much to the computer.

There is, of course, a keyboard, a trackpad mouse, and a display, and all of this is new, with a different style of super-thin keyboard, the button-less Force trackpad used in the 2015 MacBook Pro, and finally a Retina grade screen used on an ultra-slim laptop by Apple.

That screen is worth noting as it makes the MacBook into a 12 inch computer, bringing a 2304×1440 resolution to a 12 inch display, and resulting in roughly 226 pixels per inch, in line with Apple’s other Retina based screens, and meaning good luck finding pixels until you get your eye dangerously close to the screen, that beautifully clear screen.

And the new MacBook is thin, ridiculously so.

Seriously, this is one of those computers you have to see for yourself, offering a thickness that is at most 13mm closed at its thickest point, and thinner throughout the computer as it slopes down echoing that MacBook Air design.

The MacBook appears impossibly thin, and is quite remarkable because of this fact.

The weight is also significant, with Apple managing to shed grams — seriously, grams — from the MacBook Air, with the smaller 11 inch MacBook Air coming in at 1.08 kilograms (1.35 on the 13 inch Air), and the new MacBook underneath at 920 grams.

Yikes, and that’s with Apple keeping aluminium as a building material.

We’ll admit that the name is a little confusing, especially since this machine is thinner and lighter than the MacBook Air, but one glance it the computer and you’ll know which is which: the MacBook is the one that looks like it could fit in a handbag or very small hand luggage, and will never ever ever tax your hands to carry them.

Inside, the processing power isn’t “powerful” per se, not like some of the other computers in Apple’s line-up, with either a 1.1 or 1.2GHz Intel Core M processor, 8GB RAM, either 256GB or 512GB solid-state storage, and just enough grunt to make sure Mac OS X 10.10 doesn’t struggle, but we’ll have to put the computer through its paces to determine what it can and what it can’t do, and most importantly who it’s for.

Right now, from our initial glance, it appears Apple is targeting the on-the-go professional, with someone who relies heavily on a wireless environment to get their work done, using their computer for web surfing, some light office and productivity work, and generally is after something as high class as they are.

Consider us intrigued, because thin isn’t just in, it’s also waving its arms about trying to get the attention of everyone… and succeeding.

We should have a review of the MacBook online early next week, but you can already find this one in stores starting from $1799.