How NFC is supercharging smartphones 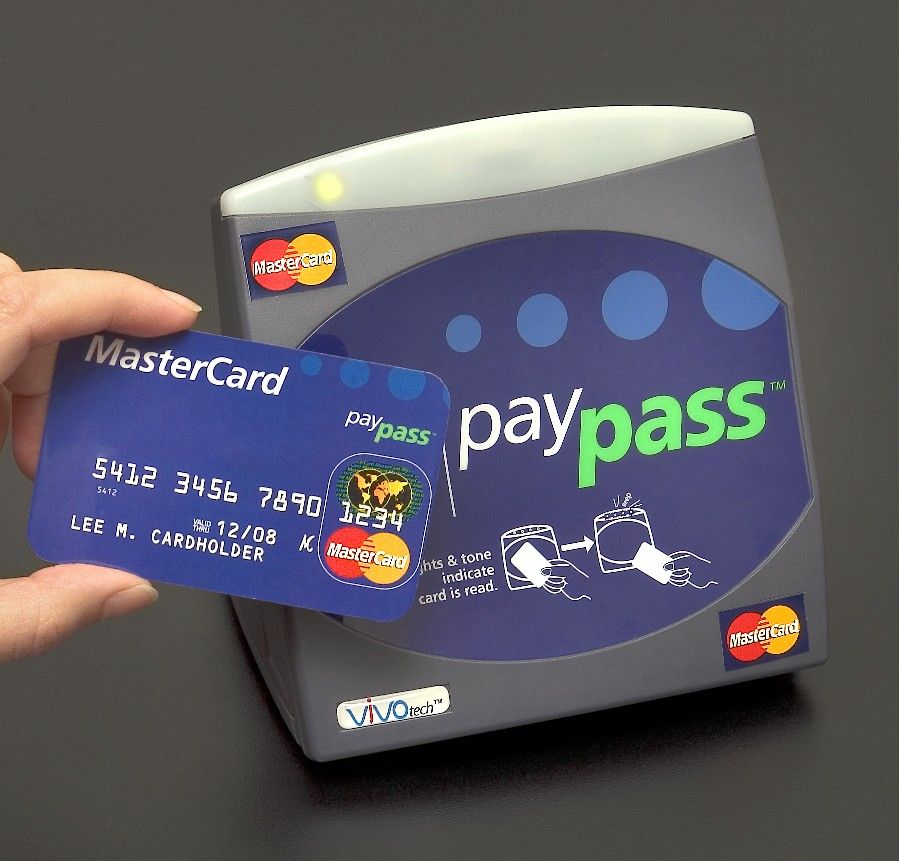 The loudest cries of disappointment from Apple’s recent iPhone 5 launch had nothing to do with its new ‘Lightning’ connector port or the lack of a 128GB version. Instead, the armies of the unimpressed were bemoaning the lack of NFC, or Near Field Communications, technology inside the latest iDevice.

For the always-hungry Apple rumour mill, the inclusion of NFC in the latest iPhone was to be the turning point for mainstream adoption of the wireless technology. But even though Apple hasn’t boarded the NFC train yet, the technology is ramping up and becoming more and more prevalent in today’s market.

Put simply, NFC is a wireless technology that allows the transmission of data between two devices in close proximity to each other. It is based upon the RFID standard, which means that it is possible for an NFC-enabled gadget to interact with an unpowered chip, known as a tag.

The fact that NFC can work with tags that don’t require power opens up a huge range of possible applications for the technology. For a start, it has meant that MasterCard and Visa cards have been able to kickstart the contactless payment revolution with their PayWave and PayPass systems by including an NFC tag in a credit card.

But what has ignited the potential of NFC is the rise of smartphones. Despite the fact that the bulk of current smartphones don’t include NFC (including the new iPhone), that hasn’t stopped app developers, banks, and dedicated companies from creating products and services that can (or will) take advantage of the many benefits NFC has to offer.

Show me the money

The most exciting use of NFC is the prospect of the digital wallet. Even without critical mass in NFC-enabled smartphones, banks and credit card companies have been doing everything they can to bring mobile NFC payments to market.

With an NFC-enabled device, customers will be able to use their phones to pay for a variety of products, from hardware at Bunnings to groceries at 7 Eleven and everything in between. Using the Mastercard PayPass or Visa PayWave infrastructure already in place in stores around the country, these handsets will replace the need for credit cards by connecting to your bank or credit card accounts through dedicated apps.

The Commonwealth Bank has led this push in Australia through its Kaching app. Alongside its real-time banking application, the bank launched a special NFC-enabled iPhone case called iCarte that converts an iPhone 4 or 4S into an NFC-compatible device.

Unfortunately, despite also being available on the Android platform, the Kaching app doesn’t support NFC payments through Google’s smartphone operating system. The bank has claimed that the reason for this is that while many Android handsets have integrated NFC chips, none have enabled the secure element of the chip to allow for safe mobile payments.

The good news is that this can be rectified through a software update, which means it should not be a difficult process to enable.

While CommBank has focused its early NFC efforts exclusively on the iPhone, Westpac has gone for a more universal attempt by removing the need for an embedded NFC chip in the phone or case, and instead placing an NFC tag on a SIM card.

Currently being trialed around the country, the special NFC-enabled SIM card works in conjunction with a special app for Android phones that turns the handset into a virtual PayPass MasterCard. The beauty of this solution is that almost any Android handset can become a digital credit card, without the need to upgrade to an NFC-enabled version.