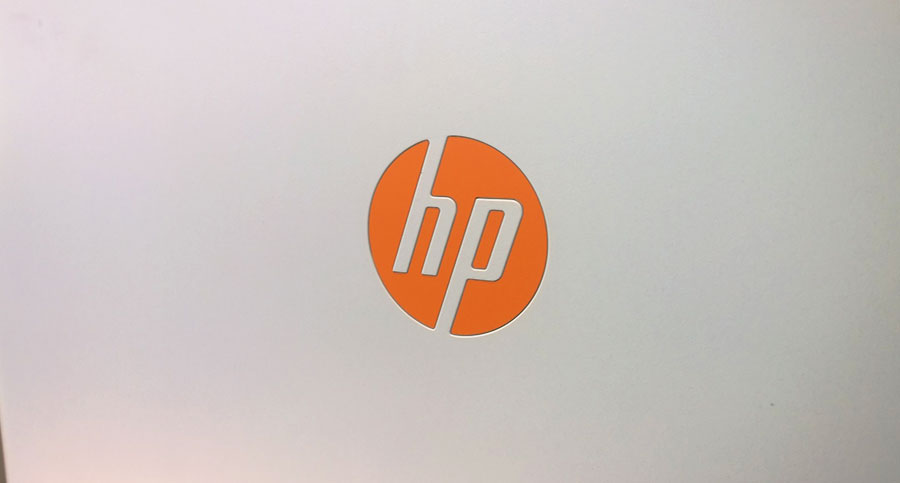 All eyes may well be on Apple’s iPhone 6 this week, but there’s a place in our hearts and possibly the luggage your kids drag to school every day for some notebooks made by HP, with machines for the little ones when you’re on a real budget.

Helping out in this area will be some new computers that look set to grace the Australian shores in time for next year’s school year, technically out just as we finish the 2014 school year.

First up in these will be HP’s new Chromebooks, or for those who have never seen one, laptops that run Google’s Chrome web browser as the operating system.

We’ve reviewed versions of them before, and you can always take a look at previous efforts, but essentially, these machines deliver the best of the web in an operating system made out of the web, or a web browser, anyway, making it ideal for people who send emails, edit documents in the cloud, and can’t get off that social networking thing.

New this year will be a Chromebook 11 and Chromebook 14 (above), with the Samsung Exynos equipped Chromebook 11 model we checked out only a few weeks ago replaced with a more capable Intel version with faster WiFi and USB 3.0, while the 14 inch model going with an Nvidia chip and 16 or 32GB of storage as well as a few colour options for the chassis.

We like Chromebooks, we do, but we also like Windows 8 computers, and news that Microsoft is trying to drive the cost of its tablets and laptops down is allowing computer manufacturers to really get in there with budget notebooks.

Case in point: the HP Stream.

This is one of HP’s neat ideas, with two models of “Stream” computers coming, a change from what other parts of the world are getting, with overseas markets seeing a 14 inch Stream.

“Within the Australian market, we’ll be launching an HP Stream 11, and an HP Stream 13,” said a representative for the company this week to GadgetGuy.

We’re told that both models will rely on Intel’s “Bay Trail” Atom processor, and be paired with either 32GB or 64GB storage, which is normally the domain of Windows 8 tablets, as demonstrated by some of the 8 and 10 inch Windows slates we’ve seen this year.

But unlike those slates, there won’t be a touchscreen on the HP Stream, with these computers booting straight into desktop mode and offering Windows 8.1 with a one-year subscription of Office 365 pre-installed and up to seven hours of battery life for a starting price of $299.

While that’s not the total Chromebook-killing price we’d hope for, it’s still not bad, and attacks budget computers where it hurts, offering the power of Windows 8 full, not RT, for less than the cost of most budget notebooks.

If you need more power, there will also be a Pavilion x2 (above) on the way shortly, taking that Intel Atom processor and matching it with a tablet design instead of a laptop form-factor, making it a 10.1 inch touchscreen computer with a keyboard cover offering almost 12 hours of battery life on Windows 8 for a starting price of $499.

On the other hand, if money isn’t a factor and you’re keen for a computer similar to the Microsoft Surface 3, but with bigger screens, HP will be offering solutions here, too.

These come in the form of HP’s new Envy X2 range, which will be made in either a 13 or 15 inch version, working with Intel Core M processors able to change performance on the fly to optimise battery life.

Like the Surface, there’s a stand built into each tablet, with a solid-state drive ranging from 128GB to 512GB in the 13 inch model, while the 15 inch Envy X2 gets a 500GB hybrid drive.

There is also support for an active stylus, though the Surface 3 stylus isn’t compatible (we tried), and a Bluetooth keyboard for each that takes its charge from a port at the bottom of the Envy X2 computer, connecting in a similar fashion to Microsoft’s TypeCover keyboards for the Surface computers.

In fact, the keyboard on the Envy X2 15 inch is particularly interesting, as it not only can fold over to block half of the display — we’re told this is for special apps that only need to show half the screen — but it also features an elongated trackpad to the right of the keyboard.

It’s an interesting position, though one that lefties will struggle with, since the keyboard is in the wrong position and can only be used by right handers or people used to using the trackpad on the right and only the right.

Both Envy computers come in at a little higher price points than the previous computers, with $1099 the starting price for the HP Envy X2, while the 15 inch model fetches a little more at $1299.

And availability for most of these computers should be October, so if you’re in the market then, look for them in stores by the middle of that month.