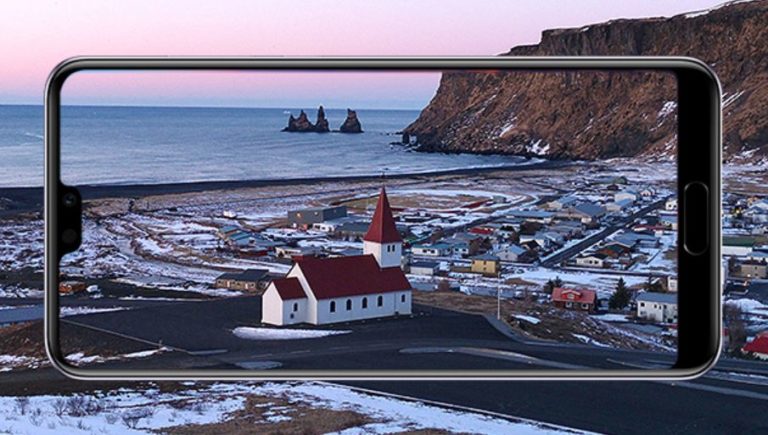 Huawei shipped 54 million smartphones in Q2, 2018 annihilating Apple’s long-held second position. Tsingtao [Chinese beer and not too bad either] will be flowing!

The Chinese market certainly helps – it accounts for 27% of all sales.

“We are incredibly privileged and humbled by the support from our global partners. More importantly, our customers across the globe. They realise Huawei is a great alternative,” Larking Huang, Managing Director of Huawei Australia Consumer Business Group said.

“The success of premium smartphones such as the P20 Pro is also reflected in Australia. Since its debut in May, we have already seen a fivefold increase in sales vs. its predecessor, the P10 Plus. Additionally, we recently launched our new Nova range of smartphone products that are feature and price-competitive. Since its introduction in May it has a three hundred percent increase in sales,” he added.

GadgetGuy’s take. “Huawei will take Apple one smartphone at a time.”

At the end of 2016 Huawei’s Consumer head Richard Yu made the bold statement. “Huawei sees itself very soon passing Apple globally. We are going to take Apple step by step, innovation by innovation.”

He later told Fortune that Huawei would pass Apple in handset volume sometime in 2018. Prophetic.

One quarter (Q2) does not a year make. But it does show that its strategy of making a range of quality handsets at different price points works.

Part of its success is having its own silicon (chip) factory HiSilicon. It allows it to innovate as well as have better control over the supply chain. Note: Samsung is the only other handset manufacturer with its own silicon foundry.

All this leads to the Huawei strategy moving forward.

“We must have a flagship handset that competes in every way in that category, not only on features and quality but also value. Part of that value will come from Huawei’s partnerships with Leica and Porsche Design as well as investment in carrier 5G networks – we feel our silicon will simply work the best,” he said.

“It is only four years ago that we decided to create the Huawei handset brand and in the last couple of years, we have evolved to the third largest global smartphone supplier on the back of great products like the Mate 8, P9 and now Mate 9 and P10. We have the will and resources to be even more,” he said.

Congratulations on a strategy well executed.

GadgetGuy has reviewed the latest P20 Pro here. It is a fantastic flagship class phone that connoisseurs would enjoy.