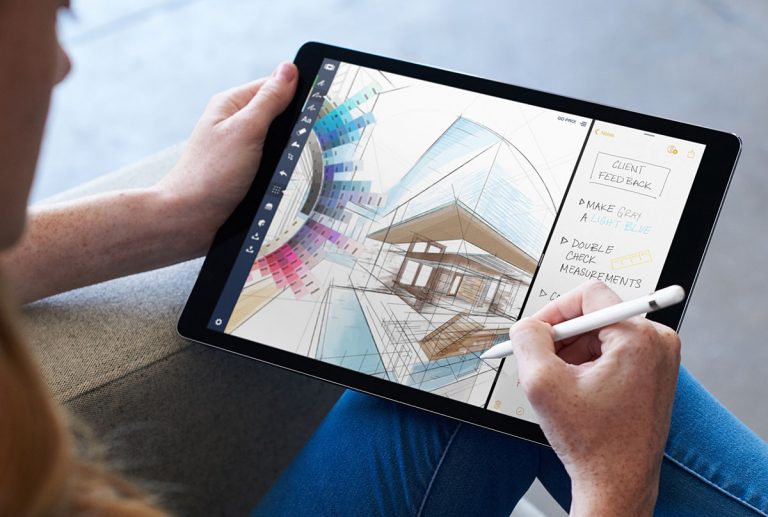 Our colleague has already written about a great new feature that’s going to appear in your iPhone (5s or later) in a few months: Do Not Disturb Driving Mode. That’s part of the next version of Apple’s operating system for the iPhone, iPad and iPod Touch: iOS 11. So what else does it promise?

There’s also an enhancement to Apple Pay in which there will be an “Apple Pay Cash” account into which people can directly pay each other. Once there, money can be sent one to a regular bank account or retained there for future purchases or transfers. However Apple Pay Cash will only be available in the US for the time being. (The regulatory requirements for this kind of thing, different in just about every country in the world, must be a nightmare.)

The cameras are getting a software upgrade with the app supporting optical image stabilisation, high dynamic range and the “True Tone” flash in portrait mode. There’ll be long exposures, better “Live Photos” features including loops, and improved auto creation of “memories”. An interesting tech feature – for iPhone 7 and 7 Plus only – is the introduction of High Efficiency Image File (HEIF) format for storing photos.

Get used to those letters. If you’ve followed video compression at all, you know that DVDs used MPEG2, Blu-ray uses MPEG4 AVC and UltraHD Blu-ray uses HEVC (High Efficiency Video Coding). Each one was way more efficient than the previous one.

But with still photos, we continue to use JPEG which has been around for a quarter of a century! HEIF looks like it’ll be able to deliver better quality images for the same file size, and same quality images in much smaller files sizes. It should be particularly good for bursts, photo stacking and so on. It uses similar technology to that in HEVC.

Siri is getting better, with new voices which are “more natural and expressive, adjusting intonation, pitch, emphasis and tempo while speaking”. She or he will be keeping an eye on your use of your device’s apps to learn more about your practices, the better to answer your questions.

No products just yet, it seems, but for developers Apple is adding support for Augmented Reality. That’s where you see the real world (through your device’s camera in this case) displayed on the screen with other things overlaid. You know, like Pokemon Go. But the overlays may be graphics or text, cartoons or data or even other images, and the whole thing is smarter so that the material provided is relevant to your tasks and the scene.

Of course, there are a bunch of other minor enhancements. Better Apple Maps (including “lane guidance”), a “one-handed keyboard mode” on the iPhone, and a “QuickType” keyboard on the iPad which will apparently give you “quick access to numbers, symbols and punctuation”.

One intriguing one, only briefly mentioned without being detailed, is AirPlay 2. Apple says that this will allow multi-room audio. It seems to me that could over time lead to standardisation in the way multiroom audio is handled in the Apple world, instead of the proliferation of proprietary standards currently in play. And surely it means that you’ll be able to run an Apple HomePod in every room of your home!

iOS 11 will be a free automatic update on compatible devices some time in what the US calls “Fall”. Kind of like Spring here, the dates are actually 22 September to 21 December.