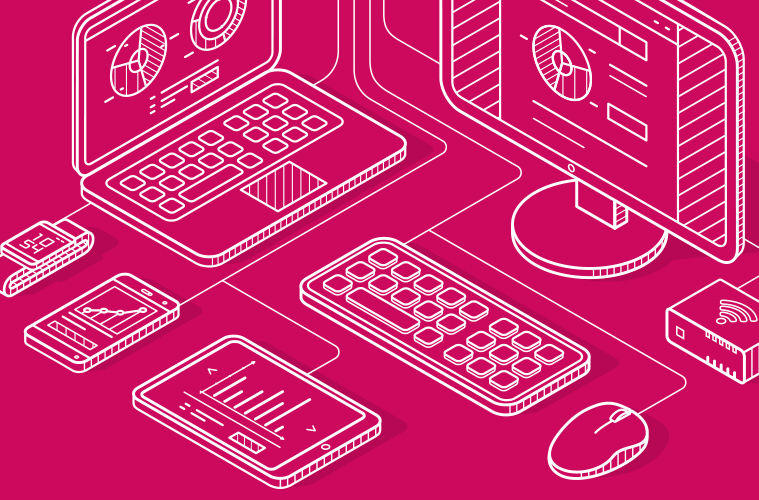 Apple has quietly expanded its MacBook, Air and Pro keyboard replacement to cover almost any fault with its ‘butterfly’ keyboard and widened the model range to include MacBook’s from early 2015 to 2019.

But customers also report that there are other issues that Apple must (and should) cover. These include individual keys ‘tilting’, keycaps coming off and not staying on and a new symptom – keyboard lag (which could simply be letters not appearing ‘promptly’.

Judging by the number of faulty MacBook keyboards GadgetGuy has seen this is going to be a significant issue.

Apple’s limit to four-years replacement could also arbitrarily limit the scope of Australian Consumer Law (and I am sure that is not its intention in this global announcement) – especially for earlier MacBooks with the Butterfly 1 or 2 keyboards.

The catch 22 is that any repair usually involves replacing the entire keyboard ‘deck’ and to date, Apple is using the same potentially flawed keyboards so the issue may not go away. Analysts are shouting that replacing a faulty keyboard with a potentially faulty one cruels re-sale value of an expensive MacBook.

GadgetGuy’s advice – if you have a MacBook and it has exhibited any keyboard issues get to an Apple repair centre ASAP.

We love the honesty of the press release – “There are no new features for the limited-edition product, it is rather a new colour addition.”

Channel Seven’s GadgetGuy Val Quinn loves these, and they are his constant travelling companion. Review here.

GadgetGuy will be covering the Australian Launch on 5 June so stay tuned. In essence Bose Frames (US site here) are cool looking sunglasses that combine the functionality and performance of wireless headphones, and the world’s first audio augmented reality platform along with the new, globally available Bose Frames Lens Collection, a set of gradient and mirrored lenses that can be easily switched to customise their style, change colours, and reduce glare.

Bose Frames are Bose AR compatible — the first commercial product embedded with the Bose audio augmented reality platform.  Unlike other augmented reality glasses and platforms, Bose AR doesn’t change what you see, integrate an obtrusive camera lens, or require your phone’s camera to superimpose objects in your sightline.  Instead, it knows where you are and what you’re facing using a 9-axis head motion sensor and the GPS from your iOS or Android device — and automatically adds a layer of audio through Bose AR apps, connecting that place and time to endless possibilities for travel, learning, entertainment, gaming, and more.  It’s all accessible through the ease of downloading and listening, making Bose Frames better over time.

“Frames are both magical and practical. With the new lens options, they’re more versatile premium sunglasses.  But when you turn them on, they function like headphones, instantly connecting to your phone, contacts, the web, and all its audible content.  Frames have taken the wearable category by storm since their U.S. release six months ago, and we’re really excited to bring their ground-breaking performance — and new accessories — to people all over the world.”

Bose Frames are available from 13 June and come in Matte Black and two universal styles — the larger (Alto) and smaller (Rondo).  Cost is $299.9.  The Bose Frames Lens Collection non-polarised and polarised lenses cost $29.95 and $49.  Bose AR is in the Bose Connect app at Google Play and the iOS App Store.

Stay tuned for more on these cool shades with attitude.

LG to launch V50 ThinQ 5G phone on Tuesday 5 June. Global website here and it looks like a high-specified and well-made device.

OPPO is launching its Reno 5G (global website here) and in true OPPO style has some lovely  colours and finishes as well as its famous 10X periscope zoom offering 16-160mm focal length, 48MP main camera, Dual OIS and all the AI smarts like Ultra Night Mode 2.0 and AI Portrait optimisation, beautification, Dazzle colour, 5 bokeh pre-sets. Early indications are that it will blitz the DxoMark – yet again.

OPPO is not subject to the US Presidential Executive Order technology bans as some other Chinese handset makers are.

HTC is launching its 5G modem next week. Stay tuned.

And before you get caught up in 5G Hype read our GadgetGuy 5G guide here.

Just how much do tech giants know about you?

Too much if you use the Who’s Watching You study and tool by vpnMentor.

Secrets hiding in the T&C’s include:

Online daters beware – one of the key discoveries revealed that those dating sites within the Match.com umbrella (Match.com, Tinder, OKCupid and Plentyoffish) all share any data share with each other.  All also share data with dating app Hinge that states user data is accessible on a need-to-know basis by Hinge personnel, rather than completely anonymised.

ITy Bytes 23 May is curated news bytes. Vendors can send releases to news@gadgetguy.com.au