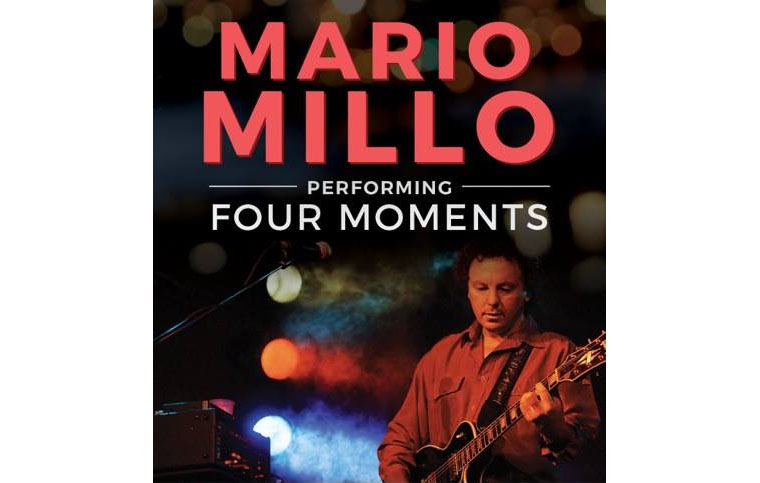 Permit me an indulgence: Sydney-siders, you’ll have a chance to see Mario Millo performing at the Sydney Blues & Roots Festival this Sunday, 30 October, 3pm. Millo, vocals and guitar, will be performing with drummer Mitch Farmer, bassist Jeff Camilleri, and keyboardist Gary Daley. Backup vocalists will be Jess Millo and Nick Latta.

Best of all, they’ll be performing “Four Moments”.

For those not in the know, that was one of the 1970s highlights of progressive/symphonic rock, and the title of the superb debut album of the band, Sebastian Hardie. It’s not clear whether Millo will be performing just the four-part “Four Moments” (Side 1 of the album) or the whole thing. If not, then there must surely be an encore of “Rosanna” at least.

Millo of course went on to become an important composer, particularly for Australian TV and films, scoring such works as “Against the Wind”, “The Lighthorsemen”, “Brides of Christ” and “Changi”.

The performance will be at Windsor Function Centre, Macquarie St, Windsor NSW.

Coronaphobia or Sinophobia – can we ever be friends again?

Watch out for COVID-19 Scams