Millennius starts the year with a budget smartwatch 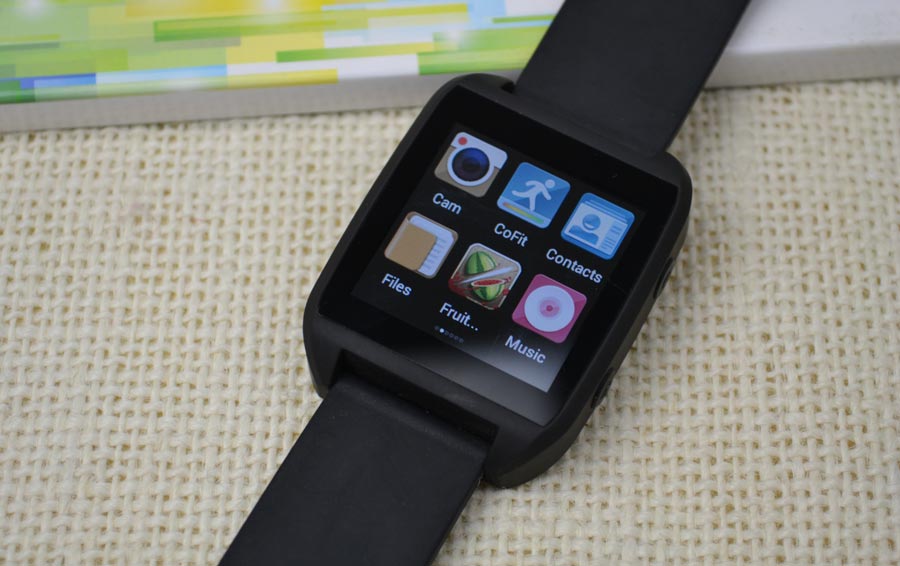 One of the things CES taught us was that 2014 would be the year of 4K and wearables, and Australian e-tailer Millennius is starting 2014 with something from the latter category.

Set to arrive from the very end of January, the SmartQ is the first smart watch to appear from online retailer Millennius, and boasts some interesting technology for the price on offer, making it possible to create an upset for the few competitors available locally.

At present, the only local smartwatches are from Samsung and Sony, both of which provide a small colour LCD touchscreen smartwatch running on Android that connects to another device like a smartphone or tablet.

Design-wise, it’s a little like the Pebble, and also a little generic with a basic plastic frame, though we’ll have more to say when we get hands-on with it over the next week or so.

The SmartQ also runs Android 4.3 “Jelly Bean,” similar to the other Android smartwatches, and boasts some water resistance, rated for IPX7.

Pricing looks to be pretty decent, entering the smartwatch world for $99, potentially making it the first sub-$100 watch of its type locally.

We’ll be curious to see how it plays with other devices, though, as there’s no expandable memory here, nor is there support for 3G or 4G, so talking to a mobile phone will be critical if it wants to compete with devices like Samsung’s Galaxy Gear or Sony’s SmartWatch 2.

Look for it soon, though, as Millennius sticks the SmartQ on pre-order now, with shipping happening from January 31.