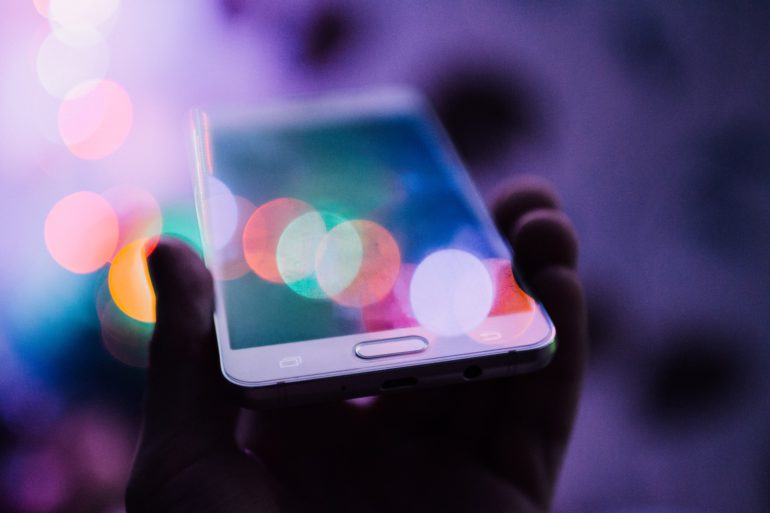 It is easy to have reasons to be angry at Telstra. Just try to contact it and be fobbed off to an absolutely useless chat system that makes you wait, sometimes for hours before mysteriously dropping out and having to start all over.

Choice Magazine’s article ‘Telstra accused of overselling to seniors‘ prompted this opinion piece – ‘More reasons to be angry at Telstra’. It shows an apparently endemic approach to taking advantage of, or ripping off, the elderly. By all means, have a read after my update.

Now Choice did say that Telstra says it takes all claims of mis-selling [sic] seriously. But here are three more examples.

Now not to appear ageist (I am a tech-savvy sexagenarian), but in all three cases below, Telstra took advantage of the ease in confusing elderly citizens. These are three lovely people that prefer to trust that Telstra won’t take advantage of them – and they were wrong.

Case 1: Elderly ripped off on tablets and plans

Fred (a late 70-something – not his real name) and his wife had two Samsung Galaxy S9 smartphones and two Samsung Galaxy Tab 6 4G Tablets. After receiving a letter inviting him to save more money (their 24-month plans had expired), he went to his local Telstra store.

Now, these Samsung’s are all in great condition with lots of life left.

Given their limited use, I suggested that he simply look for a pre-paid mobile voice and data plans for the phones and tablets. Or look at Telstra data sharing (shares smartphone data with up to 10 devices). My suggestion was to divorce Telstra and go to Woollies and get 2 x $20pm phone plans and 2 x 100GB 356-day data plans ($780 per year or $1560 per 2 years)

Had Fred kept his perfectly good hardware and 4G data shared; Telstra revenue would have dropped to $110pm, saving them over $10,000 over 24 months. Or had he divorced Telstra (read our angst here) and gone to Woollies, he would have saved $11,160 over two years.

The matter is now at the TIO and is yet to be resolved.

Bottom line: It is always better to purchase outright and shop around for a MVNO Plans.

She is still active and competent but wanted a mobile phone to call for taxis and emergencies. She did not want anything complicated – a 4G big button phone for seniors but not a flip. And none of that internet or email stuff – a basic phone.

I advised her to look for either the Opel Big Button X ($99 with physical buttons) or the Opel EasySmart 2 ($199 with large on-screen buttons). And add a Woollies $10 per month unlimited calls and SMS pre-paid. I would even pay for that on my credit card as a gift.

In March 2021, she went into the Telstra Shop (it is hard to break a long history of Telstra loyalty). She was told the Opel was rubbish (they are not). Instead, she was sold a superseded 2020 Samsung A71 for $749 (as it was in stock and she could take it today). Oh, and he would throw in a nice PU flip cover case. She signed up for a $30pm (24-month) handset repayment and its cheapest $55/40GB plan. Total cost $2040 over 24 months. The Opel alternative from Australia Post would have been $439 over the same period. She is a pensioner for heaven’s sake!

To add insult to injury, the phone is on run-out pricing elsewhere from $485 to $598 (Harvey Norman).

Now she knew she had done the wrong thing. She had been pressured to buy, but it is better to acquiesce than admit incompetence at her age. We immediately approached Telstra, accusing them of pressuring an old lady. They refused to take the phone back. The irony is that she cannot use the Samsung (intimidated by its complexity), and it runs out of battery if not regularly charged. An Opel is on the way, and she will have to write off the $749, which she can ill-afford!

When the NBN came to Brisbane’s Cannon Hill, every CSP tried to get my wife’s Aunt to sign up. Most offered around $90/70 per month for NBN100/50. Even when she said that she did not want internet – just a phone – the lowest offer was around $60 NBN12 plus a modem, plus call costs of $1.70 per 2 minutes call. Or add a talk package for $10 per month.

Pensioner Aunt called me. She was on a Telstra Home Phone Basic for $27.95 per month plus calls. An average of about $40 per month and could not afford more. As I had written a guide, NBN landline only options if you don’t want data I took on the negotiations.

At first, the Telstra call centre said that the only plans available were $80/NBN25, $90/NBN50 and $110/NBN100. I explained that Aunt was a pensioner. The foreign call centre (they can sell you something but not support it) said that was all they could do. When I pointed out that Telstra had a service obligation to provide a home phone line under NBN, the call centre was baffled. It said I needed to go to a Telstra store.

The Telstra store (after a 45-minute wait for an appointment) offered a Home Phone Ultimate Voice for $55pm (no internet). When I said that she was entitled to a $10pm pensioner discount, they had to call someone despite it clearly printed on the Critical Information Summary. We won’t go into the real $24.95 (plus calls) plan she should have been offered – Telstra home phone budget on the NBN as no one at Telstra seems to know about that either. And despite my Aunt being a customer for, oh 100 years, Telstra insisted on billing her quarterly in advance as this was a new service and she was a pensioner.

But it does not end here.

NBN turned up and started to put the HFC junction box at the front of the home nearest the street. My Aunt called me and put the technician on. I tried to explain that the phone point (as this was replacing her phone) was in the kitchen at the back of the house. After a long and heated exchange and several calls to his supervisor, he begrudgingly agreed to run the cable via conduit outside the house to the kitchen. The conduit is as ugly as his demeanour was.

Next, Telstra turned up to install the modem. But NBN forgot to leave an Arris box, which started a whole new chain of events – eventually, one arrived. Then Telstra had to come back and install the Arris box and a rather large modem, and both needed 240V power inconveniently placed on the other side of the kitchen. That took a sparky and an extra cost of $245 plus another visit from Telstra. Hell, the old phone just plugged into an RJ45 socket!

Then, of course, Telstra stuffed up the billing, charged for three tech visits, and forgot the discount. That took another visit to the Telstra store where I had to make an appointment to see them – come back in two hours!

Readers are welcome to tell us their experiences – even more reasons to be angry at Telstra.