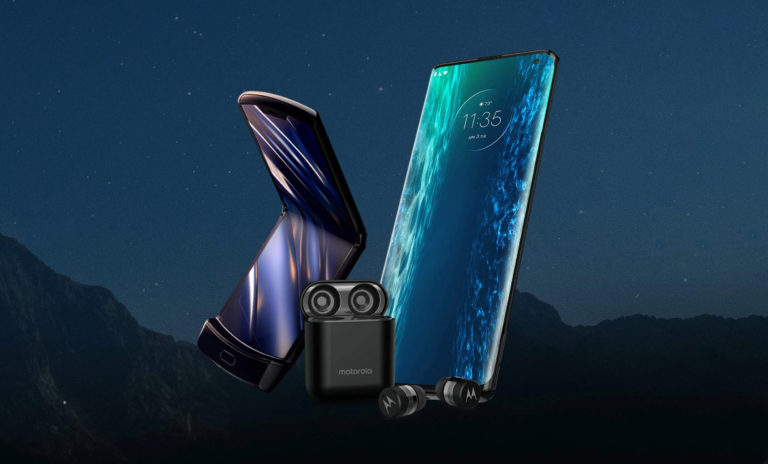 When a reviewed product goes on sale, we try to let you know. Motorola real deals for September covers its e6s, g8-series, Edge 5G and the Motorola Razr 4G Flip on run-out.

Sister store The Good Guys does not have the Motorola sale.

At $1439 the Razr Flip represents great value for the style alone. A 5G version is coming soon so if this does not matter to you then bag a bargain.

The Edge at $799 is a real bargain. It rated just below the LG Velvet at $899 and the OPPO Find X2 Neo because we felt the price was a tad high. Not any more!!!