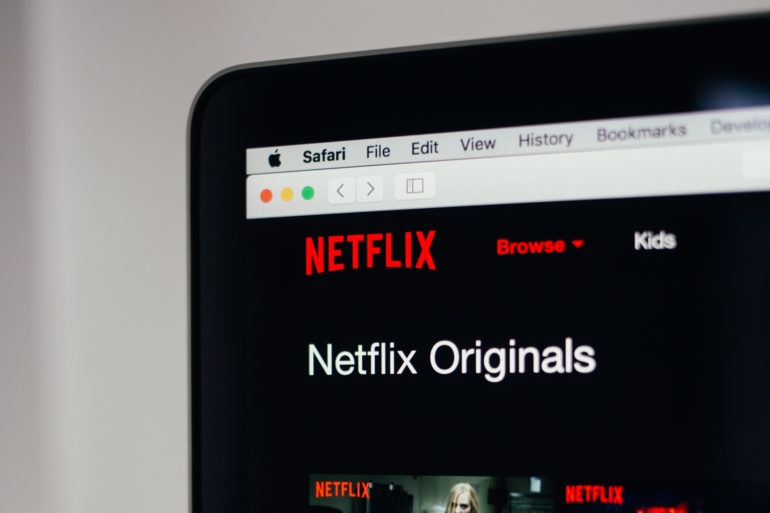 Netflix is the king of the streaming heap, garnering 31% of the Australian market. It shows the strength of being first to market and is almost a household word.

The statistics showing Netflix is the king of the streaming heap come from Justwatch Australia. It is a free Streaming Guide search engine that presents content from various streaming services. It is a far easier way to find what you want to watch and where it is. You can select the streaming providers and drill down via TV, Movies, Year and Genres etc.

Back to Netflix is the king of the streaming heap

Netflix – that household word – has a massive investment in producing content from movies to TV series with the most extensive catalogue of shows. Netflix is serious about content, and some of it has won industry awards up against Hollywood and the world’s best. Interestingly it was the only streaming service to continue to grow when Disney+ hit the market. That reflects the Australian preference to pay for no more than two streaming services.

How the rest rate

It is no surprise that Amazon Prime Video is next with 19%. Why? Because it is part of the Amazon Prime services subscription covering (usually) free shipping; shopping; reading; and streaming for a monthly fee.

Stan (Nine Entertainment) has 16%, reflecting the huge effort it has put into the market since its 2015 launch. But it does not produce a lot of content (except Nine World of Sport). It is mainly seen as a secondary subscription, e.g., Netflix and Stan etc. Stan does not have the clout with major content producers either to get exclusive content. It suffered when Disney+ took away its Marvel and Disney content.

Disney+ at 13% represents a huge investment by Disney. Its Disney, Pixar, Marvel, Star Wars, Nat Geo and Star content are now under one roof. It is also a second subscription because there is not a lot of new content each week.

Foxtel Now, an internet alternative to Foxtel set-top box, is at 5%. It suffers from its past owner’s, legacy hardware, software and pricing decisions. While cheap to buy the basic package, it costs well over $100 a month for the whole Foxtel type package. It is suffering as production houses take content away from it to go back to their streaming services.