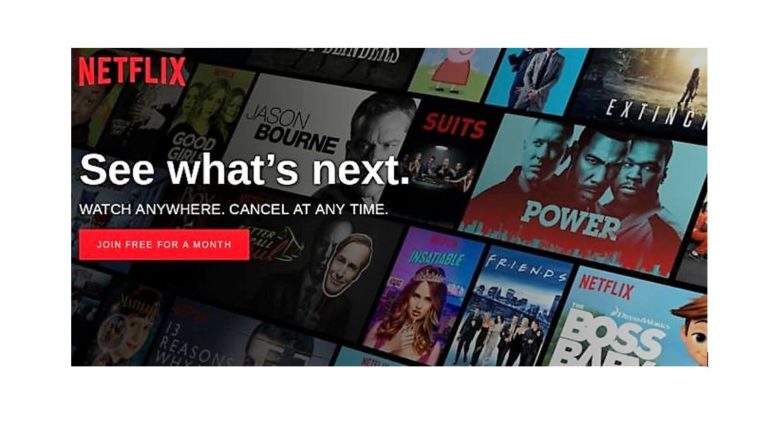 Netflix users are ‘streaming with rage’ according to Perth’s Daily Telegraph. If you want to piss off, users show them ads.

Netflix users still hate the fact that they must compulsorily watch what is often an irrelevant clip of a show before they get their content. So much for serving up AI tailored recommendations.

The test adds credence to the rumours that it will introduce an advertisement supported service. Such ads may include non-content related advertisers too.

Netflix: It’s our right to serve advertisements, but you can opt out!

Netflix says the test is just that. And it has only served ads for content available on its service. The company said it was experimenting to help customers more easily find new shows that might appeal to them. A growing issue for subscribers as its content library swells.

Users have found that if you access your account from a ‘desktop’ browser, you can disable the ‘test’.

Go to Account, Settings and Test Participation. Switch the toggle to off. This feature is not available via the app.

One commentator said that it allowed them to have a toilet break or get a cup of coffee.

But another industry analyst has said it is only a matter of time before Netflix start showing ads in the middle of a show ‘to enable the incontinent viewers to have toilet breaks too!” He felt that the current low cost, monthly all-you-can-eat model will become ad-supported. A new premium ad-free model is coming.

But that cost may be considerably more than expected. Let’s just say that advertisements could generate billions where premium plans at a few dollars more a month would only yield millions.

GadgetGuy’s take. Netflix is big enough to do what it wants. And it will

A straw poll of Gadgeteers revealed that while they don’t like the intrusion of advertisements, there is no real alternative. It is either Netflix (or Stan) at <$20 per month or Foxtel at >$100 per month. In the US competitor, Hulu has introduced an ad-free subscription for a higher price.

One who had seen the advertisements commented that all it will lead to is a resurgence in illegal streaming – no ads there.