Nokia is back – celebrates 1st birthday 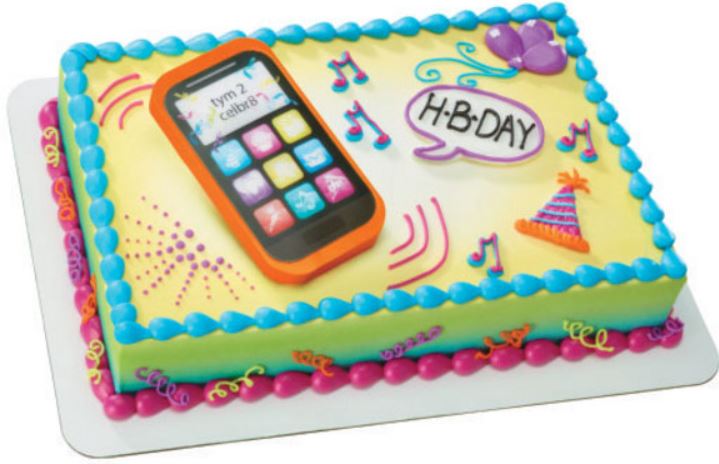 Iconic phone maker Nokia is back. Under new owner HMD Global it has risen from the Microsoft ashes. It has just celebrated its first birthday.

HMD have been dynamic launching eleven new Nokia devices in 80 countries. It has breathed life back into the brand. That is not bad for an independent Finnish company located in Espoo, that is true to Nokia’s heritage and vision.

During its first year, HMD Global has forged strategic partnerships with industry leaders including

Over the next year, the company’s commitment to those partnerships will deliver purposeful innovation to it fans. it will set new standards for what users can expect from a smartphone.

While HMD will not reveal Nokia sales figures, millions have welcomed the return of the brand as an Android-based smartphone.

Nokia is back – it has been an amazing year

Florian Seiche, CEO of HMD Global, said, “After the amazing year we’ve had, I first want to thank our fans for such an incredible response. Their engagement, enthusiasm and love for our new Nokia phones and what we’re trying to achieve is what makes each major announcement possible. It demonstrates the value of reaching out to people, building communities and listening to what they want to see on their phones. With the progress, we’ve made and the response we’ve received, I know I speak for everyone when I say I’m thrilled to see what 2018 holds for us and our fans.”

So far international reviews have been favourable. Older Australians were delighted when its $89,  3310 3G phone was launched in August. The memorable candy bar shape has larger buttons and focuses on making and receiving phone calls and text messages. It is a welcome relief from the immense complexity and cost of a smartphone.

Great intentions pave the road back to greatness. Nokia has plenty of these. Other smartphone makers should ignore Nokia at their peril. Its flagship Nokia 8 – a dual lens Zeiss camera, polarised 2K display, and Qualcomm 835 processor (RRP $899 but seen as low $600) is a bargain for what it offers.

Happy Birthday from  Gadget Guy. May you have many more. The iconic Nokia is back.