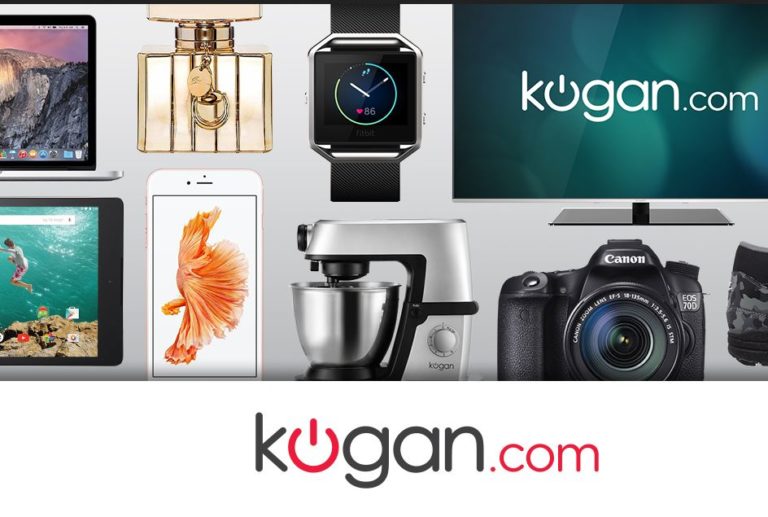 How can Kogan continue to get away with it?

Well Belarusian immigrant Ruslan Kogan, born November 1982 (Kogan website here) is well known to the tech media and not necessarily as a ‘hail fellow well met’. More than a few of us have unfortunate memories from various Kickstart Forums (IT media) – let’s leave it at that.

So why is Kogan on the nose and who is Dick Smith?

The NSW Department of Fair Trading publishes figures for complaints over the past 24 months. Kogan has the most complaints – 382 about quality of Electrical, Electronic, Whitegoods and Gas Appliances, 151 smartphone complaints, 32 laptops, 18 electrical, 15 homewares and 15 cameras. action camera and drones.

Over 250 of these were about merchantable quality (not meeting stated quality), 39 for late supply, 16 for refund hassles, and 11 for misrepresentation of uses/features.

But Kogan also owns the trading name of Dick Smith (poor Dick regrets that). It shares the same administration, warehouse, staff etc. – it is just another online outlet. It had 22 complaints (over two months) and 13 were for mobile phones (quality of the goods) and late supply.

Are its products any good?

You must remember that Kogan house brand products are cheap. Just over half of the products are ‘private-label’ goods. So, the term ‘good’ is subjective. Are they fit for purpose? Do they have failure rates higher than the norm? We don’t know because we have been refused review units.

When we have seen Kogan Atlas laptops, the results have been less than impressive. In one case it lasted precisely seven days and getting service took nearly six months before the unit died at 13 months – just out of warranty.

Late last year my brother bought a Kogan 58” 4K Series 9 TV. He was under the impression it was a Samsung Series 9 panel. I do not know how or why, but there are frequent web references to Samsung panels on Kogan TVs. In fact, Samsung won a court battle pointing out that Kogan TVs are not the same as Samsung TVs.

When I saw it over Xmas the colour was poor, brightness was low, and it was slow, ever so slow. It froze when changing channels.

A quick call to support elicited the trite response. “Your room is too bright – draw the curtains!”

The website specs stated edge-lit, 300 nits, 5000:1 brightness, HDR10. Further investigation revealed it has a Panda CC575PU1L screen – a very low-cost Chinese panel that barely measures an uneven 300nits (from 300 at the bottom edge to 258 at the top) and contrast was barely 1000:1 due to poor black levels). Its claimed 71% NTSC gamma was barely half the DCI-P3 movie gamut so in no way could it do HDR10.

A reboot and reset of Android TV got it going again. In my professional opinion as a TV reviewer, I have never seen such a poor 4K image for what cost $799 plus delivery (now $599 plus delivery). But hey, it is cheap!

What has Kogan got to hide?

Kogan refuses to allow GadgetGuy, Choice or other reputable ‘deep-dive’ review sites to review its products. It allows the tame ones and most of these reviews are well out of date! We can only surmise that its products would not stand up to thorough scrutiny, yet its PR company pours out copious good news stories (we simply relegate them to junk).

In the smartphone arena, most of the phones are not Australian certified (C-Tick). Rather they are imported from international resellers allowing Kogan to undercut the genuine certified Australian product. The dead giveaways are that the phone has an international pin charger (not AU), is often shrink-wrapped, often lacks the essential LTE Band 28 for Telstra, and does not come with Australian warranty.

As proof of parallel importing Kogan is neither an Authorised Apple or Samsung reseller and both companies refuse to honour the warranty on phones sold via Kogan. We can’t politely repeat what some of the other brands that it grey markets say!

If you buy from this source be wary of so-called ‘international’ models and refurbished models mean that it is second hand.

Respected consumer group Choice says Kogan is making refunds harder than they should be. Its test case was refused money back, in contravention of consumer law. A Kogan whistle-blower says such conduct is standard procedure. A fascinating read.

The ACCC lists 89 results for Kogan infringements including an ongoing Federal Court case alleging that Kogan made false or misleading representations about a 10% discount promotion, in breach of the Australian Consumer Law. “We allege that Kogan’s advertisements were likely to have caused consumers to think they were getting products below their usual prices. In fact, Kogan had inflated product prices which we say created a false impression of the effective discount,” ACCC Commissioner Sarah Court said.

Independent TrustPilot has 2,750 reviews averaging 2.5 stars out of 5. But the story is more than 43% gave it one star (less if they could) and 40% gave it five stars. Fakespot cannot analyse TrustPilot reviews, but we looked very closely at the repetition of words. For every complaint about service and quality, a corresponding one appears praising Kogan to the high heavens.

Product review has 8,795 listings, and 2,710 of those are one star. Surprising is the almost absence of any 2, 3- or 4-star ratings and very few verified customers.

SiteJabber only has 53 reviews, but 42 are one star.

Even Kogan’s own First Members could only leave 51 reviews over the past year – most one-liners were overwhelmingly positive.

It seems Kogan wants to control reviews on its site.

Kogan claims four million unit sales in the past 12 months

Sure, Kogan could argue that 382 complaints (in NSW alone) are a drop in the bucket.

And it has diversified into internet, mobile, energy, credit cards, super, travel, insurance (pet, life and health), and cars.

You can read more at its Wikipedia entry