OK Google does human voice sampling. So what? 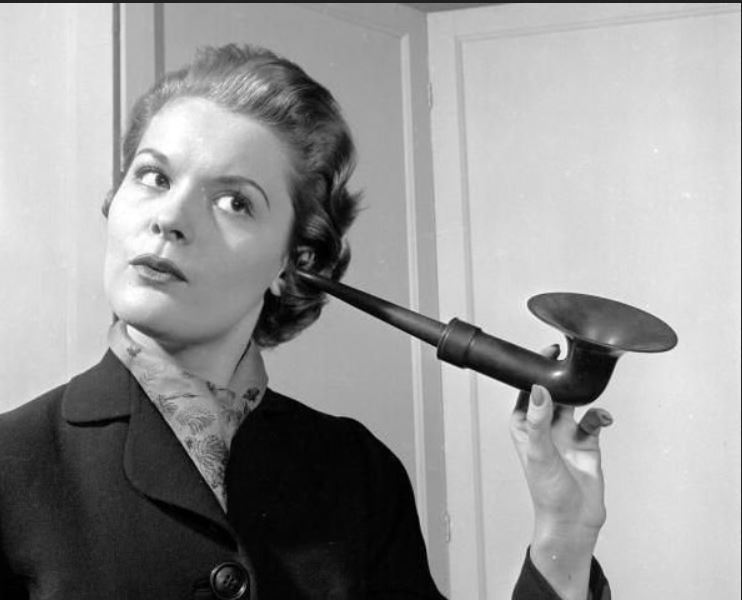 A Google employee snuck out some anonymous voice sampling recordings against Google’s data security policies. They leaked what is a dead-horse story to the news.

Google now knows that security in the voice sampling area – humans are the weakest link – needs to be beefed-up.

It says that linguistics experts assess about .2% – mainly short clips of potentially difficult accents, dialects or language to continually improve its voice recognition.

Google is open about it. It is in the EULA (fine print that no one reads), and it gives you the tools to opt out of analytics like this. More to the point, it makes it easy to manage, control and delete data it collects on you. It has even added a user selectable auto-delete period of three or 18 months.

On the other hand, Amazon’s voice sampling transgression (read GadgetGuy’s take on Alexa snooping here) is an unforgivable oversight. It never admitted to you that its staff, no matter how high the security clearance or trustworthy they are, could listen to Alexa conversations. So, it is in the wrong.

You know what? I am perfectly happy with Google’s voice sampling because

a) every other voice recognition platform does it

b) I am getting heartily sick of the privacy debate. Can’t we just legislate the hell out of it and see which companies can survive.

Now I am far from lying back and thinking of England.

It is my job to make sure that you understand that the words Facebook, Amazon/Alexa, Apple, Google (FAANG) et al., in conjunction with the word ‘privacy’ is an oxymoron, or you are!

Bottom line – If you would not say something to your mum, you should not say it within earshot of a smart speaker.

GadgetGuy’s take – voice sampling is all storm in a teacup

And yes, one day I will run out of amusing old sayings.

Despite what so many other scandalous tech media have said there is nothing to see here. No duplicitous, big tech, superspy stuff.

Human listening and interpretation will become obsolete as this technology is more widely used and eventually becomes self-aware (scary – bring on Skynet).

The serious matter that this ‘revelation’ raises is that at some point, you are going to have to trust a company with your data in return for making your life easier.

And it sure ain’t a company hell-bent on the monetisation of your data backed by a retail giant, government, or Mark Zuckerberg (read about Marks US$5 billion slap on the wrist here.