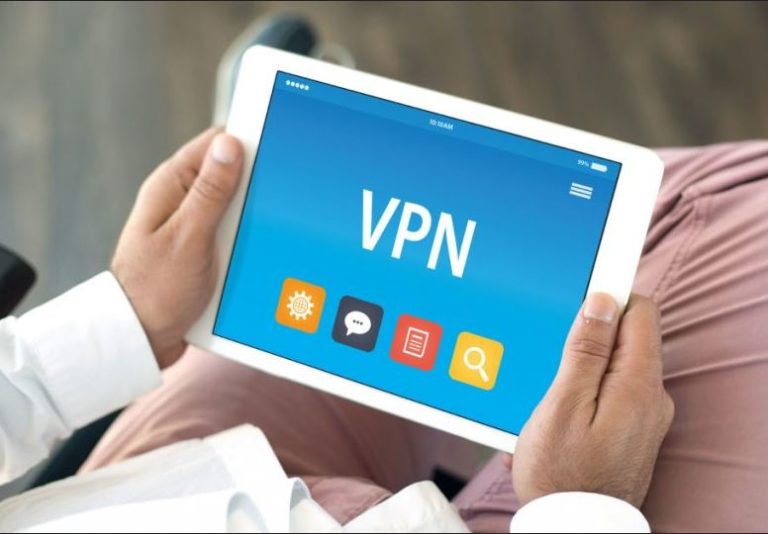 If there is one good thing to come out of the COVID-lockdown, it is that the global use of paid VPNs has jumped an average of 85% over the past three weeks. And streaming is up 188%!

Why the jump in paid VPN? Well, we could be trite and say it is for downloading pirated audio/video content, but the research from Top10vpn.com shows that is not necessarily the case.

In fact, the top three reasons to use a paid VPN are

Along with paid VPN is an increase in streaming

According to Parrot Analytics global streaming (Netflix et al.) demand has an average increase of 188% over the past 21 days. Netflix (220% increase) and Disney+ (183%) are the winners. Netflix had six of the top ten streams, Disney had two and one for Hulu and DC universe.

The big loser is Apple TV+ only up 10% due to its limited catalogue. And the huge question is will streaming demand continue to grow, plateau, or fall of a cliff after the world gets back to normal. Analysts say that patterns adopted now will continue with most being a two streaming household – Netflix and one other.

One other reason stands out – to get better deals and discounts when buying online. You may not have noticed, but when you access Amazon or many online shopping sites, it ‘surge-prices’ if it knows you can afford it based on your IP address and profile. In my opinion, this is a betrayal of its users and a vastly improper use of the data collected via so-called loyalty programs like Amazon Prime.

GadgetGuy’s take – Paid VPNs should be mandatory. Do not use free VPNs – danger Will Robinson

We have written about our two preferred VPNs for Australia here and cannot stress enough that the vast majority of free VPNs are just data stealers or adware and written by Chinese developers subject to the laws of that country.