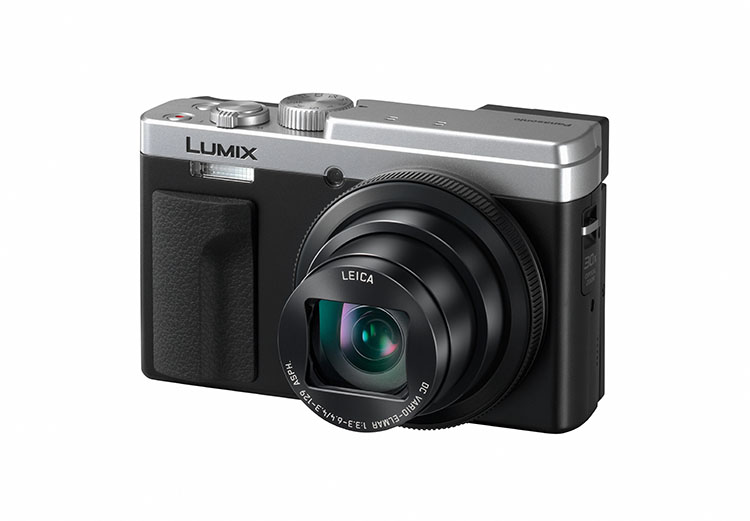 I’m sitting on an airplane as I’m writing this, kind of wishing that the Panasonic Lumix TZ95 compact camera was already here, rather than coming in April 2019. It strikes me that this $699 zoomer would be perfect for my forthcoming tourist activities.

I reckon the two attributes in a camera most important for travellers are compactness and zoom range. Even though I haven’t had the Lumix TZ95 in my hands, it seems compact enough and should be pocketable.

As for zoom, it features a 30x zoom range in its Leica DC Vario-Elmar lens. That, says Panasonic, is equivalent to the range from 24mm to a mighty 720mm on a 35mm camera.

This camera seems to be a replacement of the Lumix TZ90. Panasonic says that the Lumix TZ95 has a host of other useful features, including:

Finally, the Lumix TZ95 also has a “Zoom Compose Assist” feature. It apparently helps you re-acquire your subject if it wanders out of your frame while you a. I haven’t seen this feature in operation yet, but it sounds as though it would be very useful.

Panasonic’s webpage for the Lumix TZ95 should appear on this page in the near future.