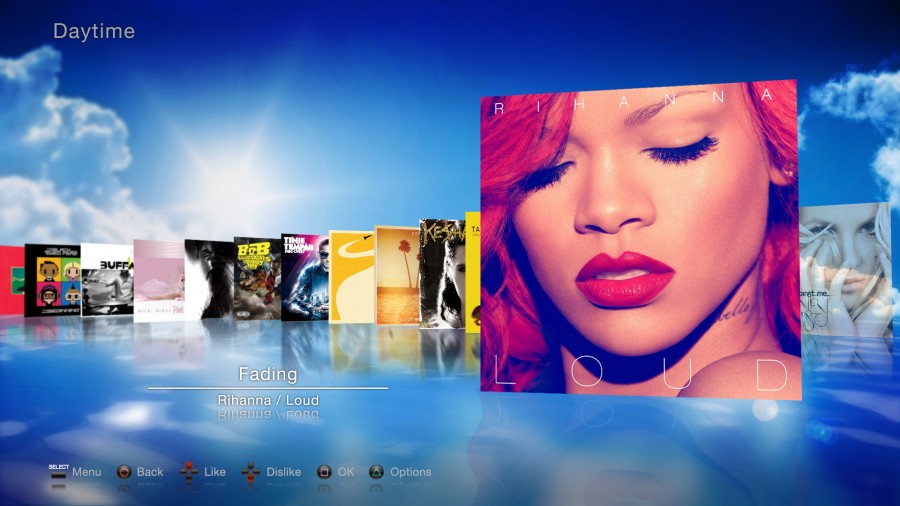 Billed as “the music you want when you want it”, Sony’s newly hatched ‘Music Unlimited’ streaming service was anything but when, just two months after its February launch, the company suspended services for four weeks due to hacker attack on its Playstation Network. With service restored, ‘Music Unlimited powered by Qriocity’ now claims to offer access to more than seven million songs via Sony Playstation 3 consoles, Vaio notebooks, Bravia TVs, Blu-ray players and home entertainment systems. Mobile devices such as Sony Ericsson phones, the PSP and Android phones may soon join the list of compatible devices.

Membership of the Playstation Network is necessary (it’s free to join) to access Qriocity and its Music Unlimited catalogue, which comprises tracks from Universal, Sony, Warner, EMI and independent labels. A monthly subscription fee of $5 for Basic and $13 for Premium access applies, and the system will learn individual music preferences over time, tailoring music channels to suit each listener. It will also synchronise existing music files and playlists from other media players, including PCs running iTunes.