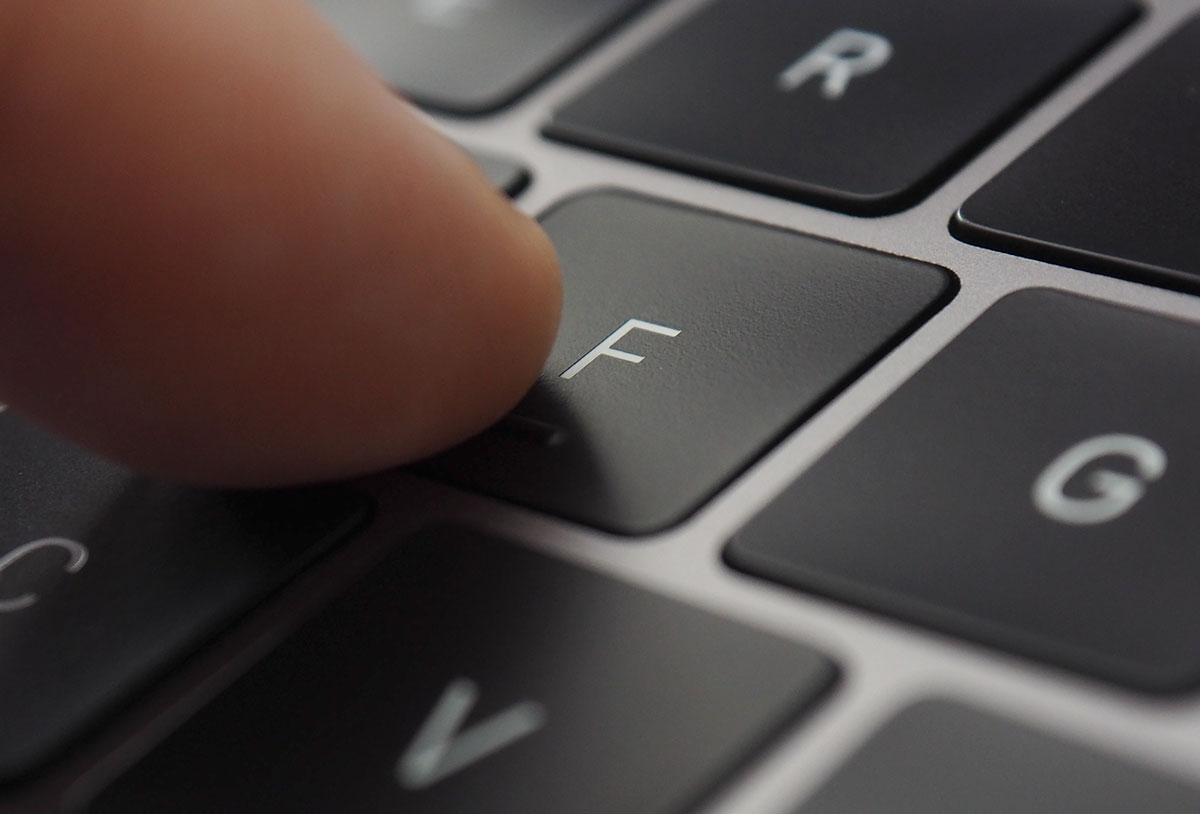 That new keyboard feeling: how Apple’s MacBook hits the marks

Apple’s ultra-thin MacBook impressed us for a brand new product, and the keyboard has really grabbed our attention. But how good is it? We’ve taken an extended play with the keyboard to see how well developed Apple’s all new ultra-slim keyboard plays with fingers.

There’s a lot of talk over the new keyboard Apple is using in its MacBook computer, and that’s because it’s a first generation product.

The thing is first generation products often have issues, and while Apple may make some of the best keyboards in the business — up their with Lenovo, for what it’s worth — messing around with a keyboard is generally considered a “no no”, and that’s because of the old adage “if it ain’t broke, don’t fix it.”

We’re passionate about keyboards, too, and being writers, you can probably understand why. Most of our time is either spent playing with new gadgets or writing them up, and so we want our keyboards to be strong, comfortable, and long lasting.

A good keyboard has all of those qualities, and generally stays the same for as long as possible.

That’s the thing about a good keyboard: it doesn’t need to be remade, and fiddling with something that works isn’t always a great idea, because you might break something in the process, as most people know.

But Apple couldn’t just put an old keyboard into its new MacBook for logistical reasons. That is, the old keyboard it would use — that tried and tested and truly excellent island-key keyboard that we’ve loved on the MacBook Air and Pro for years now — wasn’t suitable, simply because it was too big.

Or, to be more precise, too thick.

You might look at a keyboard and wonder how bits of plastic could be thick, but there’s more to a keyboard than just those square blocks with numbers, letters, and punctuation printed on them.

There’s the mechanism beneath the key itself, with this playing a big part of how a keyboard is designed.

On conventional keyboard, it is generally a scissor mechanism, which is two cross-sections of plastic or metal that squeeze down when the key is pressed, allowing you to have some travel when you strike a key with a finger.

And we need travel as we type because for some reason, it just feels more natural. Try a keyboard without travel — one of those soft-button keyboards, for example, that tablets tend to receive — and you’ll see why it’s such an issue, with your fingers feeling like they’re hitting a hard material and presses that don’t feel real.

Even Microsoft canned its Surface keyboard made without travel, likely because no one liked it, this reviewer included.

So travel is where it’s at, and to make a keyboard with travel, you need a mechanism to connect the key to the silicon board beneath to register that letter.

But that conventional scissor mechanism is too thick, at least too thick for what Apple had in mind, and so the company has had to reinvent the mechanism, too.

The new mechanism isn’t scissor based, but rather designed to look like a butterfly, with the edges of the key pushing down and creating a similar feeling as it goes down, but not requiring the same amount of space to do so.

As a result, Apple has been able to build a keyboard without so much of a compromise, or much of one that you might anticipate, with less travel, though a result that is better than none at all, creating the feel of a real keyboard without as much vertical space.

And while you might not think you need much, you need something, as flat keyboards can be harder to type on due to it feeling like you’re pressing nothing, while your fingers hit hard on a bit of plastic, cardboard, or metal.

Over the past week or two, this reviewer has been spending a tremendous amount of time with the keyboard, typing not just reviews, but also his personal written works — books, if you can believe it (unpublished as they are) — to see just how good a keyboard it is, and after a solid two weeks or so with the keyboard, he has this to say:

Apple’s keyboard is much better than you’ll expect, and very mature for a first generation product.

That last part is important, and unusual, as first-gen concepts normally need more time in the shop before they’re as good as their second or third gen equivalents, but Apple is bloody close here, and here’s why:

While the travel isn’t as long as it is with another Apple keyboard, this reviewer has found it comfortable to work with, and while it’s a small distance, the design of the bottom of the MacBook seems to help out with the keyboard, dependent on what surface you’re using it on.

If you type on a wood surface, the keyboard almost feels too firm, as if you’re fingers are striking a softened blow to that wood desk, and you’ll find it’s easier to soften the typing here so as not to stress out the tips of your fingers.

Move the laptop to your lap, however, and the keyboard becomes softer, almost as if you can feel the fleshy thighs through the machine, allowing you to exert a little more pressure when typing on your lap.

It’s an altogether interesting typing experience, and one that is coupled with a slim machine that weighs next to nothing, at least from a computer point of view, sitting under the one kilogram mark, an impressive achievement all up.

All up, we’re impressed, and it’s a tempting purchase if only because the combination of the keyboard, the MacBook screen, and that lack of weight make it a compelling ultralight computer.

That said, it won’t be for everyone, likely because of a lack of power for the box, and a price tag that close to the $2000 mark, which isn’t a cheap machine for something lacking in grunt.

We like it, but strange as it is, we’ll probably be waiting until the second generation before plonking down the cash, and coming from a PC background — this reviewer is the one Windows guy in the building — that’s hard enough to say.

Fortunately, it’s not the keyboard that has to get better, and that’s an impressive feat.