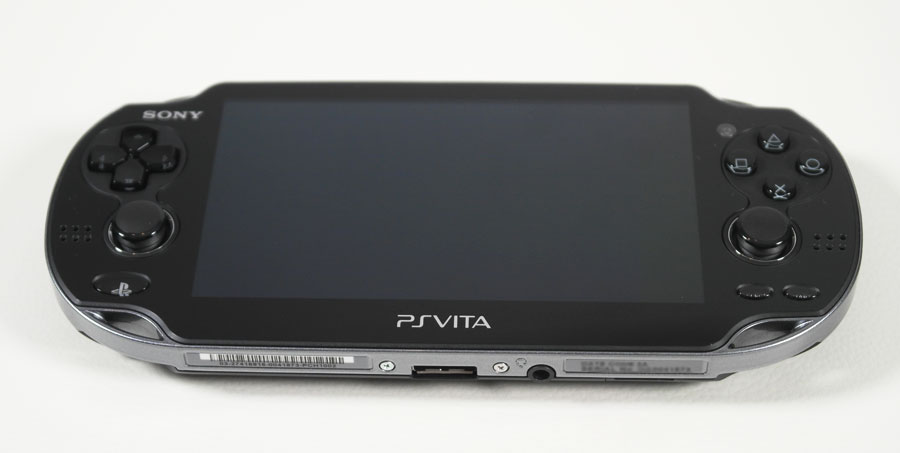 Well here we are, nearing the end of February, and it’s launch day for Sony’s next-generation portable gaming console, the PS Vita. So what’s in the box?

What isn’t in the box is a memory card, and you’ll need one of these.

Interestingly, Sony still insists that we buy into one of its proprietary memory formats. No onboard memory can be found on the PS Vita, so instead, you’re forced to use some expandable memory. For the Vita, this means a format that’s similar to microSD, but isn’t the same format.

In any case, you’ll find our full unboxing below, complete with a picture-by-picture comparison of the memory formats in use here.