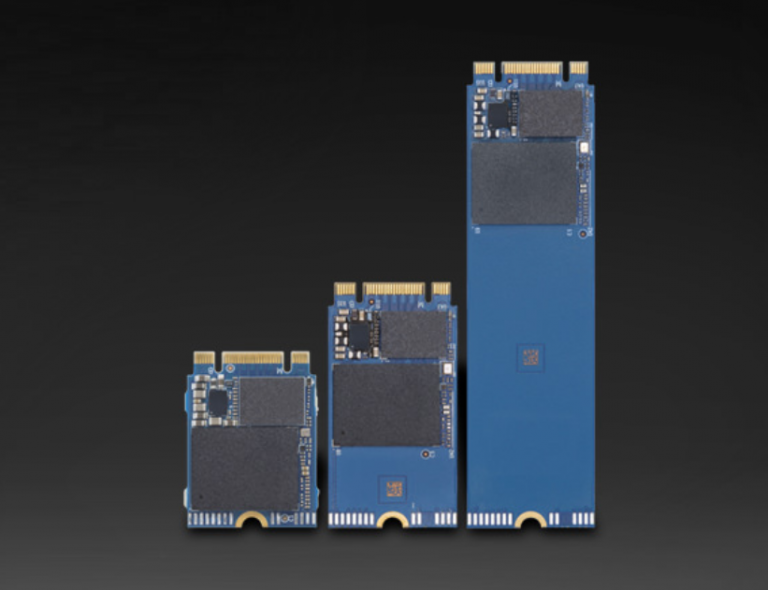 NVMe speeds are several times faster than SATA SSD and use less power. They use the new 64-layer, 3D NAND and caching systems to protect data integrity. Drives have a 5-year limited warranty.

“Performance demands on PCs continue to increase, thanks to new applications like VR and AI, as well as the growing requirements for gaming, 4K editing and more,” said Bob O’Donnell, President of TECHnalysis Research.

“This is driving PC makers to ensure that their storage subsystems can meet these expanded requirements with technologies like NVMe and high-speed flash SSDs. We also see similar storage demands in other fields, including IoT applications in manufacturing, medical, video surveillance and more.”

The groundbreaking new NVMe SSD firmware and controller architecture is purpose-built to maximise the performance and scalability benefits of Western Digital 3D NAND and is in lock-step with the company’s NAND evolution.

“With this new vertically integrated SSD platform, we can optimise the architecture to our NAND for low latency and power efficiency, and most important, for the growing range of applications benefiting from NVMe,” said Eyal Bek, Senior Director of Client SSD, Devices Business Unit, Western Digital.

“The scalable architecture supports a range of capacity and performance points while streamlining system qualification to improve time-to-market for our customers.”