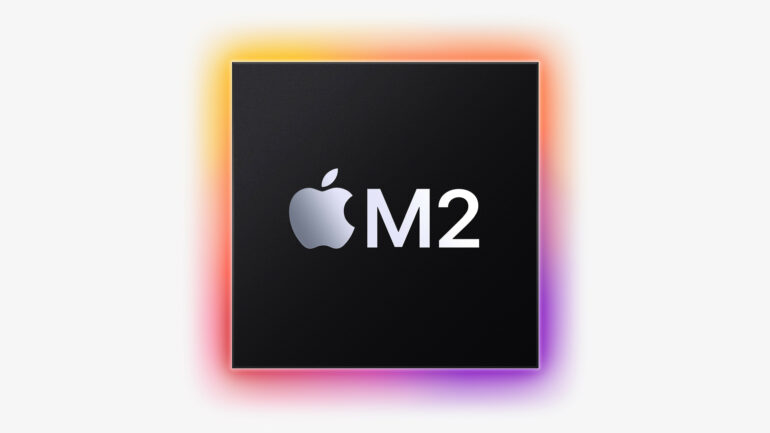 Apple’s latest MacBook Air is thinner and lighter than ever, yet it packs quite a punch thanks to the first appearance of the new M2 Apple Silicon chip.

The M2 chip sits at the heart of Apple’s new MacBook Air, along with an updated 13-inch MacBook Pro.

The MacBook Air also sports a four-speaker sound system, with the M2 chip bringing support for spatial audio with dynamic head tracking. Spatial audio support was lacking on the original M1 chip and was previously limited to the M1 Pro, Max and Ultra.

Designed to dramatically speed up video workflows, M2 also adds a next-generation media engine and a powerful ProRes video engine for hardware-accelerated encoding and decoding, so systems with M2 can play back more streams of 4K and 8K video than before.

The new MacBook Air and updated 13-inch MacBook Pro will be available in July, starting at $1,899 and $1,999 respectively.

Apple also unveiled macOS Ventura, coming later this year and optimised to make the most of the new M2 Apple Silicon. New features in macOS Ventura include Continuity Camera and Handoff in FaceTime, along with the Stage Manager organiser for managing open windows.