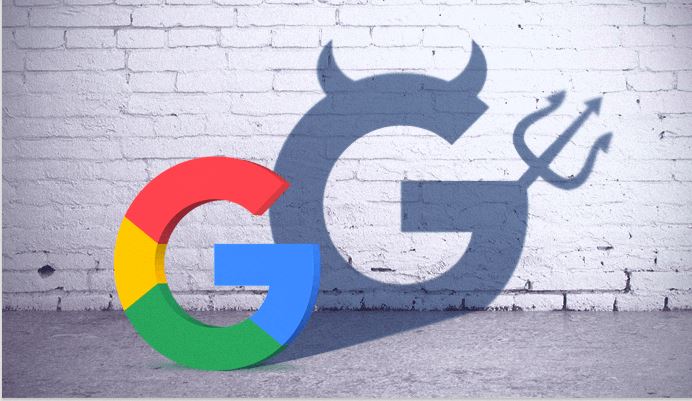 Monolithic tech giants take note – Aussies aren’t going to let you push them around. The Australian Competition and Consumer Commission (ACCC) wants to set up the world’s first search engine algorithms monitoring office. And that is among 23 strong recommendations the ACCC seeks to rein in Google, Facebook, Amazon et al., unfettered power.

What the heck is a search engine algorithms monitoring office, and why does it matter? It sounds like an oddly specific thing to dedicate a whole office to. Gadgeteer Arjun Krishna Lal explains.

Google (and we are not singling it out as there are many more search engines) processes over two trillion searches each year – about 286 searches per person on the planet. It states that for the most part, it delivers results that users want to see, and its search engine algorithms change daily via machine learning to do better.

It all boils down to this. Most people get all their information from the sites Google ‘decides’ to show them. SEO gurus might talk about LSIs (latent semantic indexing), backlinks and all that mumbo jumbo. But the truth is, no one really knows how Google, Apple, Amazon, Microsoft,  Facebook and other search engine algorithms work.

I mean sure, they could be entirely fair and unbiased – I believe in the Easter Bunny too.

The scary truth is that results are heavily curated. Curation is necessary because we have so many websites (1,518,207,412 according to Netcraft’s January 2019 Web Server Survey) that we would not see the trees for the forest.

So, Google et al. legitimately use algorithms, AI and even your personal profile to serve results they think you want. That would not be so bad if results were served based on location and objectively listed all goods/service providers websites. But they don’t.

The ACCC in its Digital Platforms Inquiry found that curation was skewing results towards paid advertisers or even worse (as in Amazon’s case) its products. It could also nudge users towards specific points of view.

Now it’s no biggie if Amazon nudges you towards its brands, but it is wrong if it did so to the exclusion of its merchant’s competing products in its marketplace. Or Google may uprate paid advertisers sites, but that would be wrong if they did not offer comparable services to those that did not pay.

Considering the whole discussion around fake news, search engine algorithms become more important than ever. For example, what if every time you looked up the US president, you were routed to subtle Russian troll farm-generated content? If, inch by inch, your political views became more polarised? They wouldn’t do that, though, would they?

Well, considering Google has been working with the Chinese government to develop a regime acceptable censored search engine, you could not be so sure.

Gadgeteer’s take – At the end of the day, no one knows what makes search engine algorithms decide to show you the results it shows you. And that is not good enough!

It is very scary for governments. The ACCCs move to set up a search engine algorithms monitoring office is a great move.

Joe Average might remain clueless about what goes on with search engine algorithms. But if Canberra’s got some leverage on the big global players, your privacy—and your version of the truth—might be safe for some time yet.

Because while I believe in the Easter Bunny (and who does not), I don’t think that the Tech Giants like FAANG have our interests at heart.