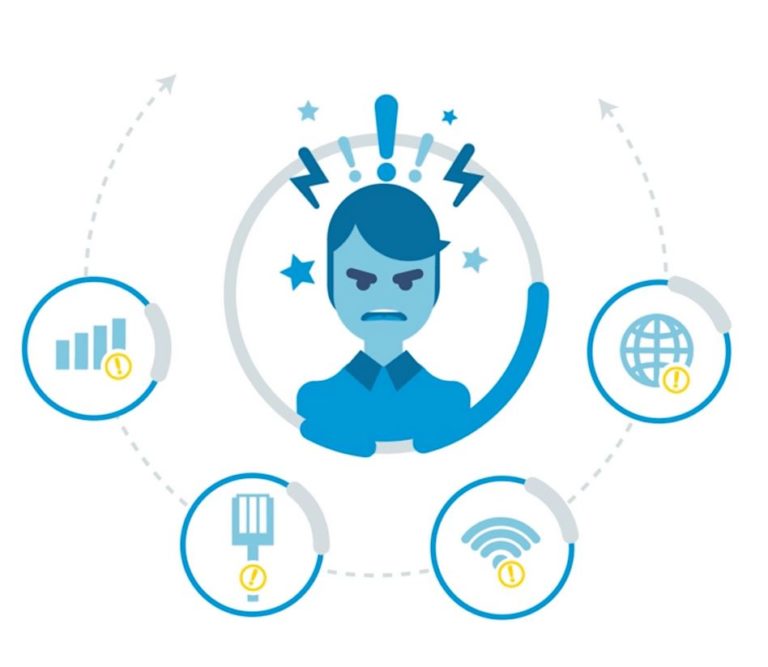 The ACMA has released its half-yearly (July to December 2018) report on 30 Australian Telcos, and it is not pretty. But it won’t name names and it should.

The ACMA (Australian Communications and Media Authority) report is here and uses July to December 2018 of mandatory reporting under new record-keeping rules. It hopes to publish an update soon every quarter. The only problem – it has not outed dodgy or repeat Telco offenders.

Key highlights of the ACMA report

The standout issue here is billing. NBN has created a monster by having so many CSPs all with disparate infrastructure, routing, backbones, backhauls, connections to international points of presence and billing systems. These all impact on NBN faults and speeds, resulting in consumers demanding refunds and charged for speeds (Tiers) faster than they can get. In other words, an awful lot of flack thrown at NBN is the CSP’s fault.

Remember that 57.1% are relates to billing – not to faults. FTTC is high because it was only first available in March 2018 and has since stabilised.

The TIO responds (to the statistics)

The top five complaint issues for the period were:

Complaints per State (in July to December)

Ombudsman Judi Jones said, “We are considering the data published in the report. The telecommunications sector must continue to focus on meeting the needs of consumers. The publication of internal complaint handling data provides a more comprehensive picture of the consumer experience and supports our work with regulators, government, and providers to understand better the issues driving complaints to the Telecommunications Industry Ombudsman.”

GadgetGuy’s take – ACMA needs to do more to out dodgy Telcos.

GadgetGuy is one of those with a formal TIO complaint against Telstra/NBN that has been ongoing for over a year with no resolution, so you will excuse me for not quite believing that the average complaint rectification time as six days.

The ACMA report is a good start, but it does not go far enough. Give us names!