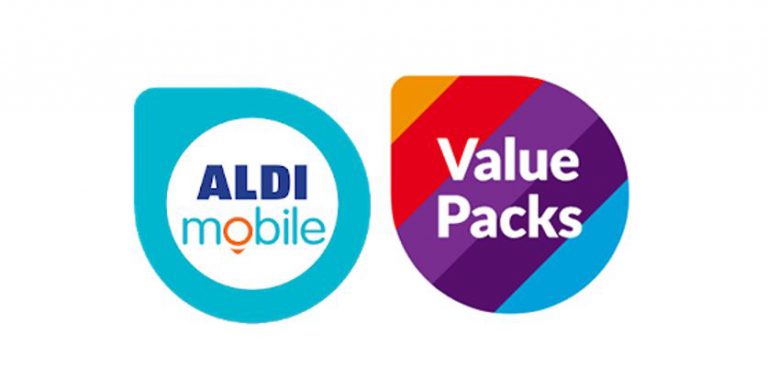 Who is the pre-paid Super Pack 80GB for?

It works equally well on a smartphone or 3/4G LTE devices like a tablet or modem. It will not work on Blackberry devices. Because it has unlimited voice its appealing to casual users who want a fixed annual cost.

But remember background apps can chew up mobile data. If cost control is your aim, you need to throttle these as much as possible. These apps include weather or news widgets that update constantly.  You may also see operating system and security updates that can consumer gigabytes so ensure updates via mobile data is switched off.

Aldi provide an iOS or Android app to monitor usage.

Is it a good deal?

It uses Telstra’s 3/4G network, with speeds capped to a maximum of 100Mb/s. The coverage map is here.

It does not use the higher speeds that Telstra 4GX can achieve, but it is fine for voice, video streaming and data.

It is a good deal if you use it. Pre-paid means any unused data is forfeit after the 365-day expiry. It also means that once used, recharges are at the going rate that may not be at the same price per GB.

Telstra’s equivalent (uncapped speed and no data rollover) is $150 for 30GB. On that basis, it is a good deal.

Pre-paid allows you to control your use – a fixed price for a fixed amount of data. Aldi’s plan also includes unlimited standard national calls, SMS and MMS.

There is an emergency $15 for 2GB add-on if you run over. All additional charges require a current credit card on file.

The activation date is from when you purchase the package. A small leeway applies from purchase to use-by expiry.

In 2017 ALDImobile was rated the Most Satisfied Customers Mobile Prepaid by Canstar Blue for the third year in a row.