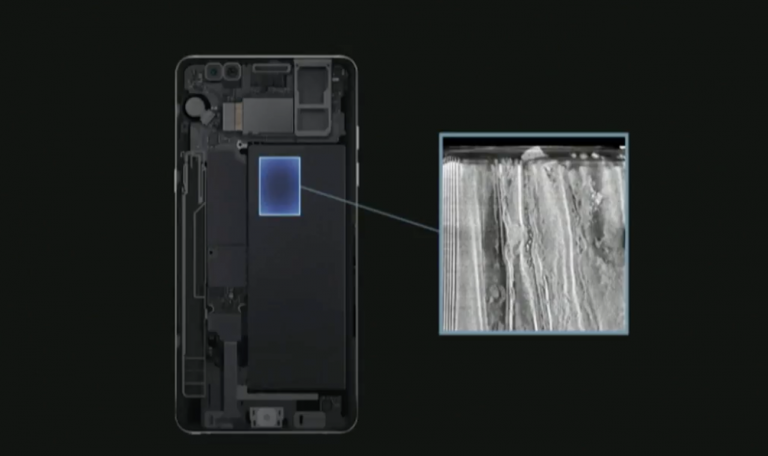 Samsung has revealed the root cause behind some of its Galaxy Note 7 smartphones catching fire, which resulted in the cancellation of all Note 7 sales and a global recall.

After extensive testing of 30,000 Note 7 batteries in conditions to replicate the real-world incidents, Samsung has concluded that design and manufacturing issues in the batteries caused them to fail. The findings showed that the Fast Charging feature, Wireless Charging, the new Iris scanner and running apps did not contribute to the flaws.

Failures were found with batteries from two Note 7 suppliers, which are referred to as manufacturers A and B.

In manufacturer A’s batteries, a short circuit was found in the upper right corner of the battery. This was created by negative electrode damage from uneven stress, bubbles and deformation during manufacturing.

For company B, which was contracted to address the battery issues from manufacturer A, a short circuit due to missing insulation tape, damage to the electrode connectors (tabs) and swollen cells contributed to a higher than acceptable rate of thermal failure.

To ensure that Samsung customers can trust its future phones, Samsung is making sweeping changes to its product assurance processes. The company will be recruiting new quality assurance expertise and forming a battery advisory board from independent industry experts to provide an objective review of device safety.