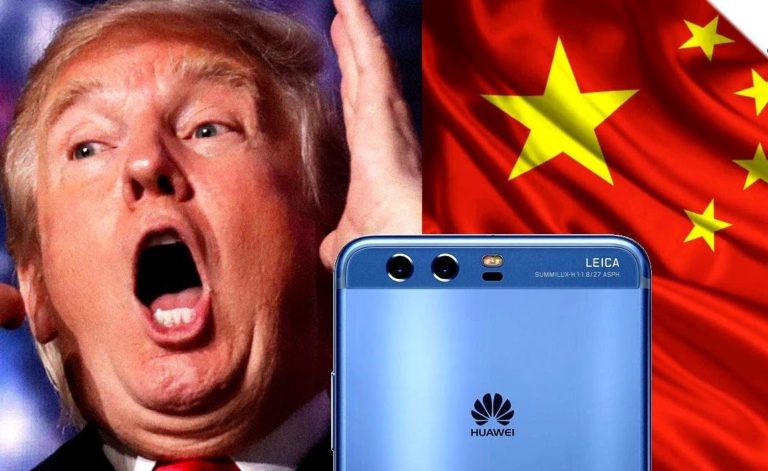 Until the US President’s Executive Order involving security and trade restrictions affecting Huawei users are resolved (one way or the other in the next few months) a huge cloud hangs over arguably some of the best-of-breed devices on the planet.

Google was first to announce the action it must take, albeit tempered by a 90-day US sanctioned grace period for Huawei to meet existing support and repair commitments for its smartphones only. The following is the tip of the iceberg for Huawei Users – the impacts of the current Presidential Executive Order.

All existing Huawei users phones (including those in warehouses)

Huawei says full warranty applies and repair or replacement should be like-for-like for existing models.

But the Huawei smartphone fallout continues

SoftBank Group’s ARM (the underlying core technology behind all smartphone Systems-on-a-Chip or SoC) has formally cut ties with Huawei. ARM designs chip cores in Austin Texas and San Jose California and licences these to Huawei for its Kirin SoCs. Simply put Huawei will not be able to continue producing its ARM-based Kirin SoCs. This effectively stops Huawei buying any ARM-based chips from any ARM foundry anywhere. Without control of its own silicon, this, above all could be the final nail in Huawei’s smartphone coffin.

Corning has announced that its Gorilla Glass will no longer be available. There are other options like DragonTail from Japan unless it aligns with the Executive Order.

US-based Micron is the sole maker of Huawei’s new NM card and supplies a lot of DRAM and flash memory to Huawei. It’s likely that we will see the end of NM Cards for now.

US-based Skyworks and Qorvo supply the 3G/4G technology used globally to access carrier networks. There are no Chinese hardware and software alternatives.

There are reports of other countries considering following suit with impending technology bans including Japan, South Korea and Singapore. Not confirmed and only as an example, Samsung supplies OLED screens for the premium Huawei products. At this time, the sole Chinese supplier BOE is not capable of making enough screens nor at the quality of the Samsung product.

These measures will effectively cruel its sales outside of China. We have not yet heard if the Executive Order impacts other Chinese smartphone makers. Without naming Huawei as such, the order impacts it because of its telecoms infrastructure and networking business.

Microsoft has dropped Huawei laptops from its retail and online store. No formal statement yet, but in the spirit of the Executive Order, it will be unable to supply Windows (any variety) affecting everything from laptops to servers. Also, its Azure Cloud and cloud offering like Office 365 and more will not be available.

Like smartphones, existing laptops will continue to run Windows 10, but there is a dark grey cloud over Windows 10 regular patches and feature updates. Strictly speaking, if these follow the action taken by Google, then they won’t be available as they contain US technology and IP.

Similarly, Intel has been quiet, and analysts say that Huawei has a stockpile of its CPUs and other chips that should last 90 days. This will also affect AMD. As yet Huawei’s plans to design (without breaching IP laws) an x86 compatible CPU or GPU are not well advanced although it has an embryonic Windows compatible OS and productivity apps.

But it’s not that easy. Any US company could fall foul of the Executive action in this area.

Android tablets will suffer the same as Android Smartphones.

While it looks like a train wreck for Huawei, we urge Australian consumers to keep an open mind. At worst we should know in 90-120 days what the real impact is. At best the setback will not stop Huawei from innovating and producing great products.

Huawei CEO and founder Ren Zhengfei spoke with Chinese media on Tuesday morning, in his first comments to the press after temporary reprieve was announced.

“The ’90-day temporary license’ doesn’t mean much to us. We have already gotten ready (for a full-out ban),” Ren said. He reiterated that his company does not need U.S. chips, but would continue purchasing them if possible.

“We will not exclude or reject U.S. chips lightly. We all need to grow together,” he said. “But if there are supply difficulties, we have backups.”