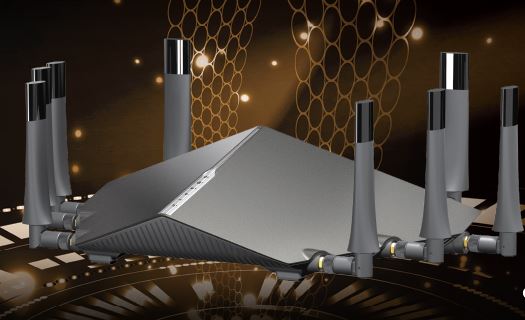 D-Link has named its new AC5300 modem/router after the world’s fastest striking snake – the Cobra. The aptly named Cobra also has a boring model name too – DSL-5300

It follows on from the very successful AC3200 Taipan (another snake theme) and there was a Viper and a Python in the mix prior to that.

The snake series are not for ophidiophobics with Chrometophobia (fear of snakes with a propensity to keep the wallet shut). The Cobra is $749.95 so those living at Point Piper need only apply.

So, what do you get for the mega price tag?

Trust me – there are none better.

D-Link ANZ MD Graeme Reardon said, “Flowing on from the heritage of our multi-award-winning TAIPAN Modem Router, the COBRA adds even more bite with the latest generation MU-MIMO Wave 2 wireless support and speeds up to 5.3Gbps combined across its three Wi-Fi bands. It has also been designed with the NBN in mind so it’s 100% built for that purpose if required. There’s no compromise of any kind with COBRA.”

Who will use it?

If money is not the issue, then anyone who can afford it. With most houses having more than a dozen devices attached and the emergence of 4K TV streaming this is perfect. And as client devices start to approach Gigabit speeds why throttle them with a few hundred Mbps?

Note: The use of this modem/router will not increase the speed delivered by your ISP but it will use it more efficiently around the home and make on network data transfers much faster.