How clever is the Google spam filter? 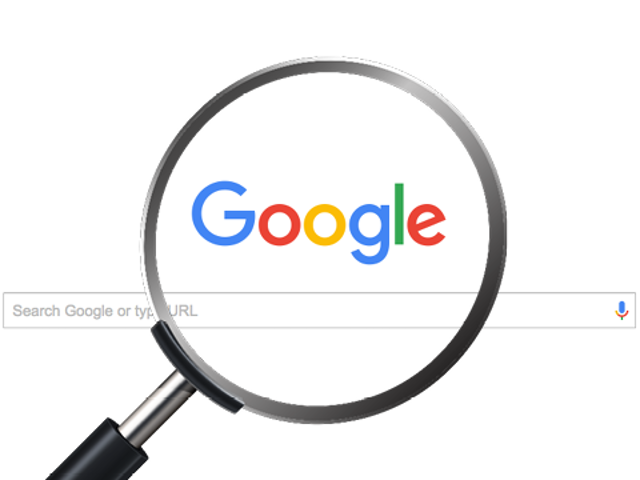 Do you use Gmail? I do for my personal email account. It’s convenient. It’s accessible everywhere. And its spam filter gives some measure of protection from the nasties out there. Problem is, the Google spam filter is dumb.

How dumb? Dumb enough to identify messages it has itself sent as spam!

I am generally ill disciplined in my email habits. My inbox has thousands of emails going back many years. Every so often I look at how much of my free 15GB of Google storage I’m using – it’s 43% – and feel guilty. But there are two things I do moderately well.

One is I make sure everything is marked “Read”, so at least anything new will be distinguished from the thousands of others.

The other thing I do is check my spam folder at least daily. I’ve learned from experience that while ninety per cent of the stuff in the spam folder really is spam, stuff that interests me, things I’ve subscribed to, also end up there.

For a long while I entertained the hope that Gmail would notice that I was always, every time, marking emails from certain sources “Not Spam”. I was hoping that it would notice, and thus stop sending them to the “Spam” folder. Google is, after all, a company with such advanced technology that it can understand what I’m saying, and much of the time give me useful responses.

But it seems that its cleverness is reserved for some aspects of its business, but not for others. As I pointed out with Google Lens, for example, it spent all its tech energies on things like shape recognition when trying to identify pictures of buildings. But it didn’t bother with the GPS coordinates embedded in the photo. So, it thought the National Library of Australia was really the Moke corporate office in the United States.

So some of those emails keep on being shuffled off to Spam, more or less randomly. And they keep being found there by me, where I click “Report Not Spam” to no apparent effect.

But the ultimate spam identification silliness finally the other day. You see, my wife also uses Gmail. And at some point we gave my email address as her backup email address, you know, just in case. When she logs onto a new device to access her email, Google sends an email alert both to her email address and to mine. It does that on the off-chance it wasn’t her.

Earlier that day she had used my computer – this one, in fact – to access her email. Instantly a security alert from Google appeared in her inbox. When she’d finished, she logged off and I logged back into my Gmail. I was noodling around in there, seeing if there was anything I needed to do, and then I checked the Spam folder.

There was just one email in the Spam folder. And it was the security alert email from Google.

In other words, Google’s spam filter had managed to identify a security alert email sent by Google as spam.

I think the Google spam filter may need a bit more work.

(To be fair, things may have been complicated by us being on a train and the computer being connected to the Internet by means of my phone’s 4G. And by the fact that the security alert doesn’t go directly to my Gmail address, but to my own personal domain from where it is retrieved by Google. But, even so …)